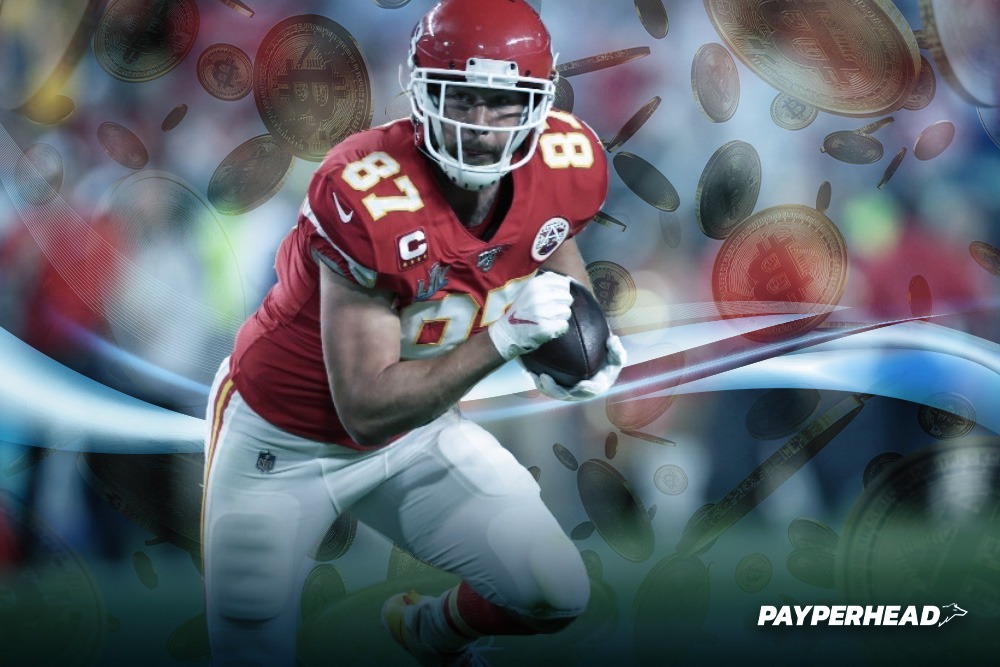 Prepare for Super Bowl futures betting in 2020. Learn the latest NFL info and how the coronavirus may impact Super Bowl odds and your pay per head sportsbook this season.

While it hasn’t had the foolproof plan of the NBA, NFL training camp has begun without any major COVID-19 cases that could derail a team’s Super Bowl futures.

For pay per head bookies, that means it’s full-speed ahead in promoting Super Bowl futures before the season officially kicks off on September 10th.

Here’s what bookies need to know while promoting NFL wagering leading up to the first game.

News is better than expected when it comes to COVID-19 results in NFL training camp. Thus far, outside of Los Angeles Chargers head coach Anthony Lynn, no notable names have come back positive.

Regardless, pph sportsbook bookies should understand the following if a player tests positive:

The math on the first bullet point means a player will miss approximately two games.

If a marquee player tests positive, bookies should adjust their Super Bowl futures, if those two weeks are crucial to the team.

For example, in NFL history, only three teams have won the Super Bowl after starting the regular season 0-2: The 1993 Dallas Cowboys. The 2001 New England Patriots. The 2007 New York Giants.

Every game is vital in the NFL.

Fans vs. No Fans at NFL Stadiums

Super Bowl betting could be an entirely different beast when it comes to fan attendance at games:

Bottom line, every team is handling the COVID situation differently. Bookies should keep track of stadium attendance and use it to promote their Super Bowl futures accordingly. The different stadium situations could mean some underdogs perform better than others in the 2020-21 NFL season.

Super Bowl futures this year aren’t just about the Kansas City Chiefs and the field.

The stigma PPH bookies might come across this season is that bettors fear their sneaky-smart Super Bowl wager might be void at some point. That’s why it’s best to advertise that all Super Bowl futures have action.

That means, outside of the season being canceled, nothing can stop their miracle bet on the Miami Dolphins to win the Lombardi Trophy.

There are positives and negatives to NFL parity. It makes for exciting matches every week; however, it could make Super Bowl futures a scary prospect for bettors.

That’s why, in an uncertain season, bookies should promote multiple wagers to win it all. It’s a win-win for both sides as players could improve their chances if they spread the wealth.

It’s been over 15 years since a team won back-to-back Super Bowls. Players putting all their money on the Kansas City Chiefs is not the smartest move.

Although back-to-back titles are rare, interest in the Chiefs is solid. Fresh off their dominant Super Bowl run, bettors will gravitate towards a repeat. As long as star quarterback Patrick Mahomes stays healthy, expect a chunk of Super Bowl action on the defending champs.

Word out of training camp is that Tom Brady is throwing darts, Mike Evans is snatching jump balls, and Rob Gronkowski looks like . . . Rob Gronkowski.

Though oddsmakers expected more positives than negatives when the GOAT came to Tampa, it’s a bit surprising things are already clicking. That should only increase fan interest on the Bucs.

Brady and the Bucs odds are an easy entry-level bet to garner interest in Super Bowl betting.

The Steelers are a forgotten franchise who happen to boast a hall of fame quarterback. Yes, Ben Roethlisberger is old and on the backside of his career. But he’s the lightest he’s been in years, and the Steelers went 8-8 without him last year. It’s not a bad idea to remind players of the black and yellow.

What will the Patriots do in 2020-21? Quarterback Cam Newton is motivated to put up another MVP season, and Bill Belichick is looking to prove he can make a run with any quarterback.

If the dual-threat Newton starts as expected, the potential for a strong run game and big-play passing attack is there.

Get ready for a unique NFL season with the best per head bookie software.

Join now and provide a safe place to offer Super Bowl futures. Use the software to make changes to juice and betting limits all season.

Take advantage of PayPerHead’s 3-for-3 Promo and only pay $3 per head for up to 3-months. Accept credit card deposits and payouts and import players with no problem. 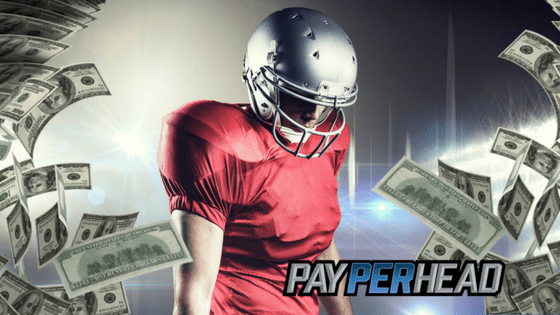 2018 NFL Prop Bets Bookies Should Promote & How to Protect Profits

NFL Preseason Week 1 is here. That means in 4 short weeks, the NFL Regular... 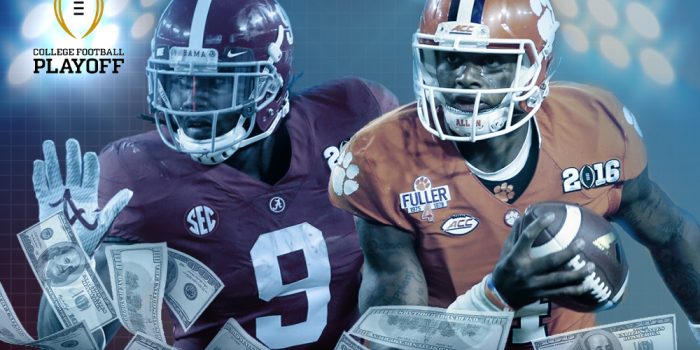 College Football Spread Betting: What NCAAF Teams Will Attract the Most ATS Bets

We outline the teams that should attract the most spread college betting action for the... 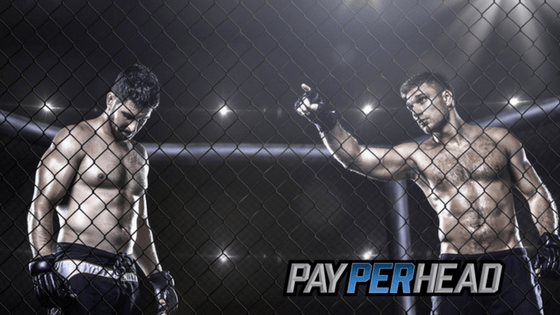