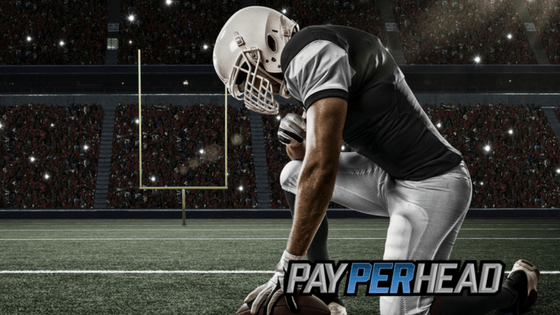 NFL Super Bowl 53 Futures & How Bookies Can Leverage The Preseason

With only two weeks left in the NFL Preseason, Super Bowl 53 futures odds have changed. Pay per head agents should check out updated odds.

We’ve also added a few thoughts on how Pay Per Head agents can leverage the preseason to promote Super Bowl 53 futures action.

For what feels like the tenth straight season, oddsmakers favor the Patriots to win Super Bowl 53. Oddsmakers haven’t made the Pats 5/2 or 3/1 favorites, though. They’ve made the Pats +700 favorites.

Those who like to bet chalk should salivate at New England’s +700 odds. Make sure to promote how the odds are great on the chalk to win Super Bowl 53.

All 3 have played great during the NFL Preseason. Mention that to promote wagers on the Rams.

Injuries hit both Philadelphia starting quarterbacks, Carson Wentz and Nick Foles. Neither might be ready to play in Week 1.

Pay per head agents should point out that up until Foles’ injury, Philadelphia was a solid +850 second choice to win Super Bowl 53.

Now that Foles might not play Week 1, the Eagles odds have floated +150 higher. Does that make Philadelphia the wager to win Super Bowl 53? That right there is a good question you should ask your sports bettors.

The Packers touched on +850 for a couple of days before going to +1100. Now, they’ve ticked down a point after playing well in the NFL Preseason. Aaron Rodgers has shown no lingering signs of the injury that he suffered in 2017.

Green Bay is almost always a popular play to win the Super Bowl. Remind bettors how great Rodgers is under center.

Kirk Cousins hasn’t looked great. That might be why Minnesota hasn’t budged from their +1000 Super Bowl 53 odds.

Most believe Cousins just needs time. Per head agents should let sports bettors know that if Cousins did look great this NFL Preseason the odds-on Minnesota would be +850. If bettors like Minnesota to win the Super Bowl, they should jump on the Vikings.

Above are examples of how per head agents can leverage the NFL Preseason to promote Super Bowl 53 futures.

A suggestion: don’t promote wagers on teams offering more than +2000 odds unless they have a hook, like Houston because Deshaun Watson plays for them, or the Oakland Raiders because they hired Jon Gruden to coach.

Online bookies can get ahead of the first kick-off by upgrading their sportsbook management software to PayPerHead’s Prime Package.

Right now, bookies can get access to industry-leading tools and features for just $3 Per Head. Cashing in on the NFL Regular Season just got easier with PayPerHead.com—Sign up today! 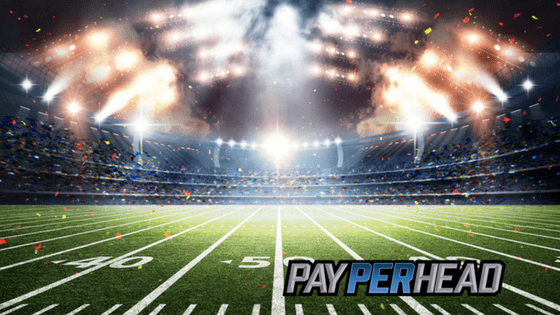 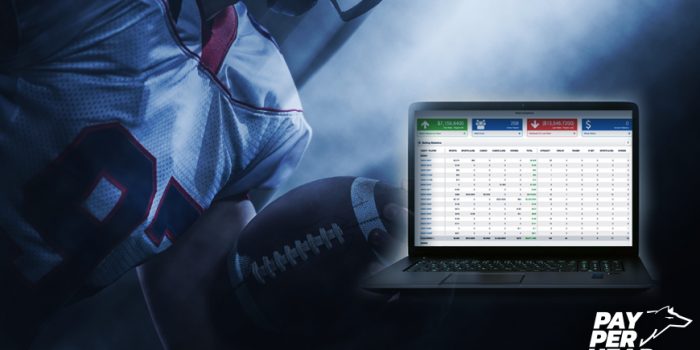 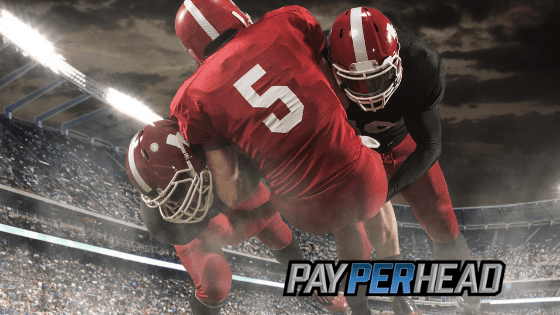 Pay per head agents stand to make more money in NFL Week 6 than they...