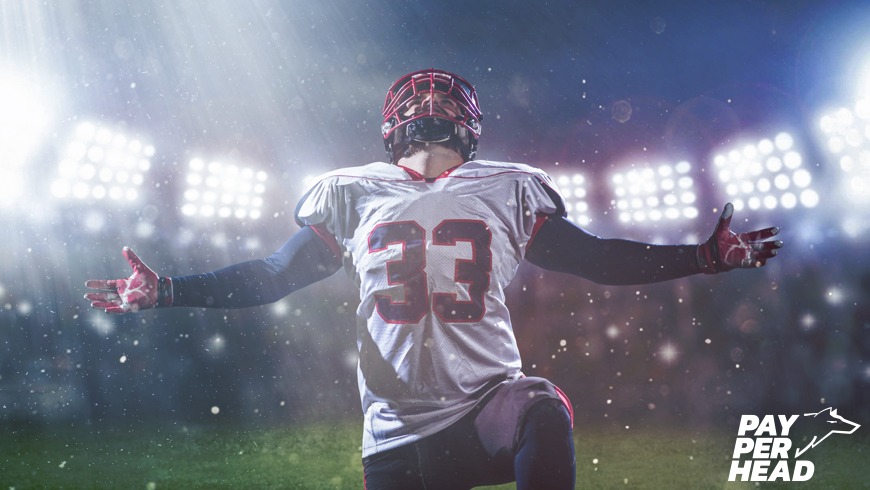 How Many Players Can a NCAA Football Roster Have?

Now that the U.S. Supreme Court has levied a decision allowing states the ability to legalize sports betting, more and more bookies and bettors are curious about the rules, regulations, team injury reports, and a team roster of NCAA Football.

The average online sports betting fan may start to get confused when trying to understand NCAA College Football rosters; there are so many college football teams, that it makes one wonder how many people actually play college football.

This can sometimes present problems to the pay per head agents because it is nearly impossible to scout all of the players on a college football roster.

It is important to remember that college football is not confined by the same rules that apply to the NFL (National Football League), which is why the larger roster number works.

College football teams are also not required to play the same quarterback every week. In fact, a quarterback might go the entire season without ever setting foot on the field.

There are several major college football programs that split the quarterback duties between two or more active quarterbacks.

That can make things extremely confusing for the fans, the media, the bettors, and the players on each team. However, it’s an effective weapon that coaches use to win games and clinch the Bowl game.

NCAA College Football team coaches do not need to report injuries and inactive players. Although, when you have agent access to PayPerHead’s Player Injury Reports you will be provided with information about injuries that are actually reported. Of course, with so many states legalizing sports wagering, things might change up in this area. Very soon, coaches may be required to produce mandatory, accurate injury reports — just the same way they do in the NFL. In football, and especially in the SEC, it might be safe to say that coaches would rather swim through a vat of hot lava than be transparent about the fitness, injuries and general wellbeing of their players.

“We all try to keep the injuries [confidential] for a number of reasons,” Said Mountaineers AD Shane Lyons. “One, for gambling. Two, for the game itself. Teams are trying to prepare for [an injured opponent]. When you’re talking to the professional athletes making millions of dollars, it’s hard to entice them [to cheat] with a small amount of money,” Lyons said. “For the college athlete, that might make it easier to entice them. We’re going to have to step it up.”

The sports wagering industry is not a big fan of disinformation. Given the changes to gambling laws, there has been quite a lot of speculation that state gambling commissions could make it a mandate that college and university coaches must provide timely and accurate injury reports. Essentially, this is how the NFL reporting on injuries came into being; as a check and balance for the assurance of betting integrity. With reporting, even the most boring of matchups can become a game to gamble on.

The reason the NCAA College Football programs have not been required to report on every player in the past is that it would be impractical; just think about the time it would take to report the status of 125 players on each side, for every single game during football season. Nevertheless, that may  very well change and do so much to the delight of sports bettors and bookies everywhere.

Who can play on NCAA college football roster?

For the most part, the starting players on a NCAA college football team roster are college juniors and seniors.

With the exception of players that have tremendous skill, most freshmen and sophomores have to work their way into the roster and earn a starting spot.

It’s important to remember that just because a college team can have 125 players on its active roster does not mean that every team has that many active players. Most college teams limit themselves to between 60 and 70 active players, with a very long list of prospects working to make the team.

Do an NFL football player have to go to college?

They don’t, actually. Though college is obviously a good place for any football player to start. In reality, any high school graduate is eligible to try out for the NFL.

Nevertheless, NCAA College Football is the biggest training ground where tomorrow’s professionals develop their playing styles and prepare for the NFL.

The NFL is committed to giving college players every opportunity to highlight their talents and make it to the ultimate playing field of football, the NFL. The NFL and NCAA work closely to provide student-athletes with the opportunities and information they need to succeed on the field and remain eligible as they work toward that goal.

Troy Vincent, Executive Vice President of NFL Football Operations says, “Education is something we value at the NFL. We understand players are dreaming of playing on Sunday, Monday and Thursday. But we also know it may be a short-lived experience and that there’s nothing more valuable than your education.”

Though for many college players, there is much more time spent waiting for a call to join the roster than there is time spent dazzling the NFL scouts. 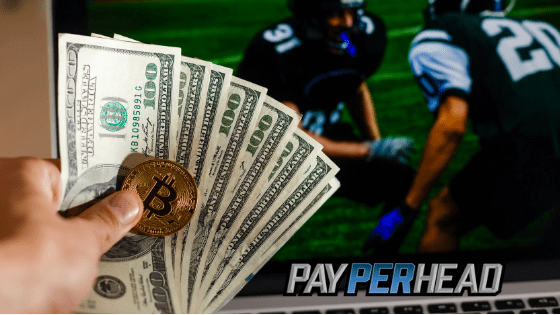 Price per head agents, check out a rundown of every NFL Week 5 betting events.... 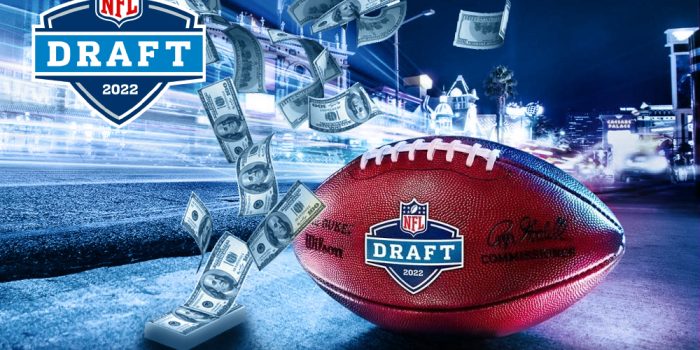 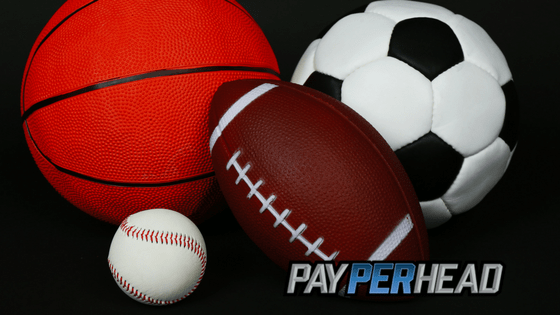 Pay Per Head Tips: How To Keep Players Betting After Super Bowl  Many online bookie...