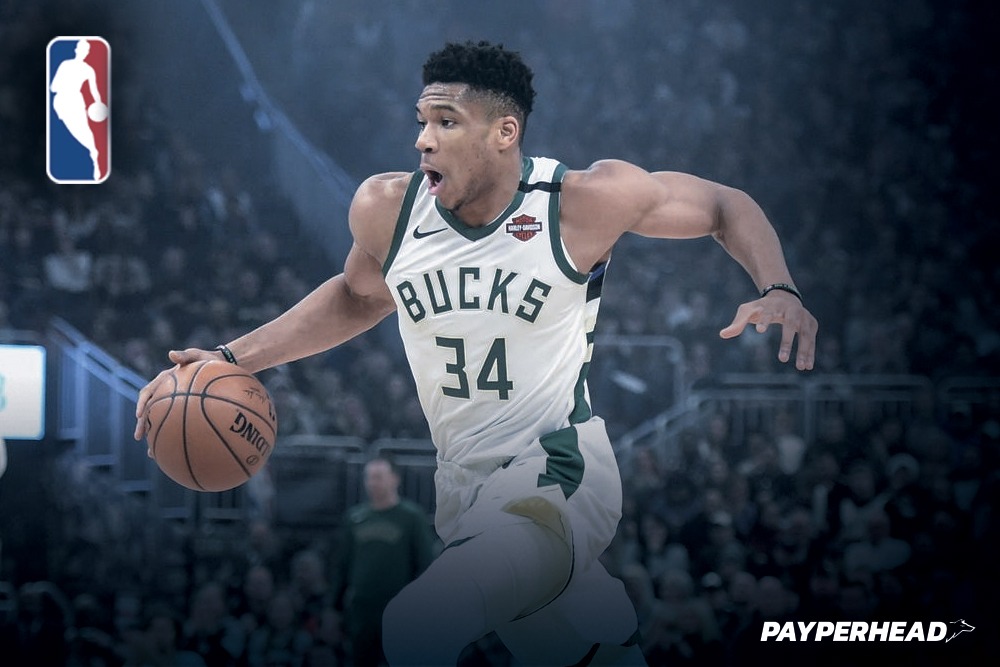 The NBA is a star-driven league. That’s why when it comes to promoting live betting on NBA games, online bookies often must pick from a pool that includes the Lakers, Celtics, and Clippers. The Lakers, especially, are Adam Silver’s 2020 darling.

Bookies get a treat this week. Although the Lakers do show up in a couple of nationally televised games, a few under-appreciated squads also get their close-ups.

The Detroit Pistons, Sacramento Kings, Washington Wizards, and Brooklyn Nets aren’t NBA royalty. They don’t often get a ticket to attend court. That’s what happens when you’re the peasants in a sports league where the best player’s nickname is “King”.

But this week? Yep. All four of those B-Teams get a chance to shine. So do the Golden State Warriors, who decided to blow up their ring winning squad after Silver and the NBA set this season’s broadcast schedule.

The NBA starts things off right with this interesting match between two of the top defensive teams in the league.

Silver and the league said, “We’re the NBA. So, if we want you to air the horrible, awful, Golden State Warriors in primetime, you must do it!”

No franchise has their ups and downs quite like Detroit, right? At least the Pistons aren’t the Cleveland Cavaliers.

So much buzz surrounds Zion Williamson that even though the Pelicans take on the terrible Kings, ESPN still feels the need to broadcast the game.

Don’t expect a smart aleck remark about Celtics-Bucks on Thursday night. Both teams are awesome. Both teams have stars. And, both teams can win the championship. Make sure your players are aware!

The Beard and Russell versus LeBron and Anthony Davis. Rockets against Lakers is one of those classic rivalries that hardened fans remember.

Per head agents are forgiven if they believe the NBA Schedulers are messing with them. The Wizards shouldn’t hang with the Celtics. Still, this is one of just 2 games that set up live betting. So, make sure to promote it.

Ditto for Nets versus Clippers. Kyrie Irving is out. So is Kevin Durant. The Nets should have no shot against PG-13 and Kawhi. But, again, 1-of-2 nationally broadcast NBA battles on Friday night. So…

This matchup figures to increase cord-cutting. At least you’re a bookie, which means you can promote live betting on this odd choice for a primetime game.

The mediocre matchups keep coming! At least the Blazers have Damian Lillard. Also, unless your players are into the XFL, they’ll show interest in this matchup.

Okay, Nuggets-Clippers is a real game. It’s also on a Sunday night, which makes it perfect for you and those awesome live betting promotions.

Find the Hook for NBA Games

When you start this week’s NBA promotions, you want to find a hook for each. You don’t have to bang your head against the wall. The truth about the NBA is that some of your bettors love it. Many don’t.

That’s why you’re noticing action on XFL games and not as much on the NBA. A good rule of thumb? Concentrate on games that include one of these players:

That way, you can always just include the player’s name if you’re stuck trying to find a live betting hook. Don’t forget, a long time ago the NBA decided they were all about the players. Forget the teams. It’s about players.

Bookies can’t afford not to ring that cash register. Live betting allows bookmakers to go ring-ring before and during NBA basketball games. Check out Live+ if you haven’t yet. Hit up a Pay Per Head customer service person at 800-605-47-67 if you need help or have questions. 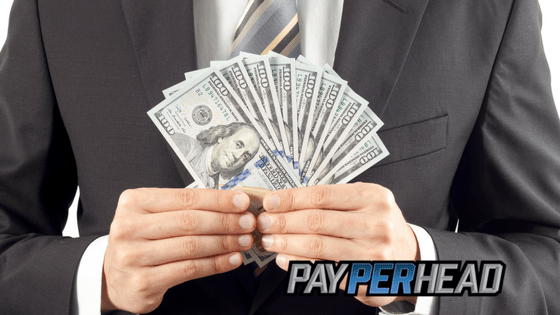 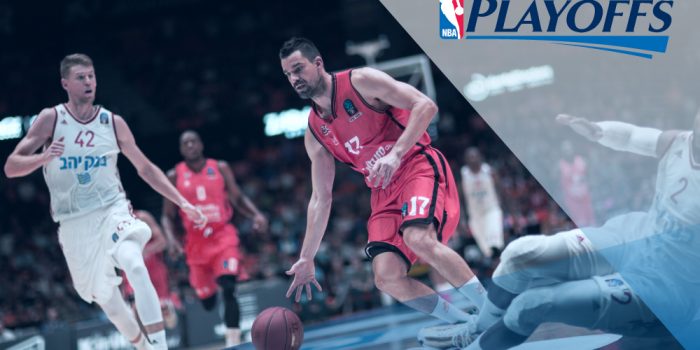 The 2019 NBA Playoffs Conference Finals kick off this week. On Tuesday, May 14, Game... 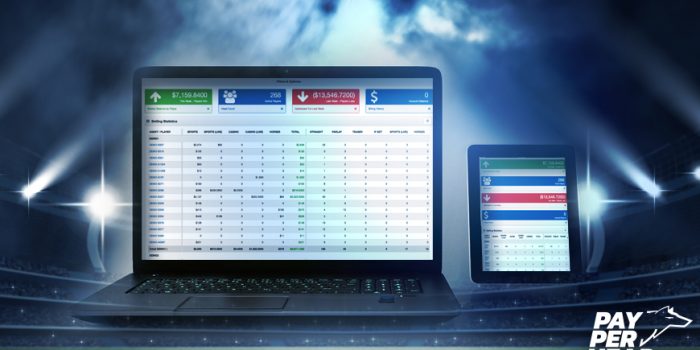