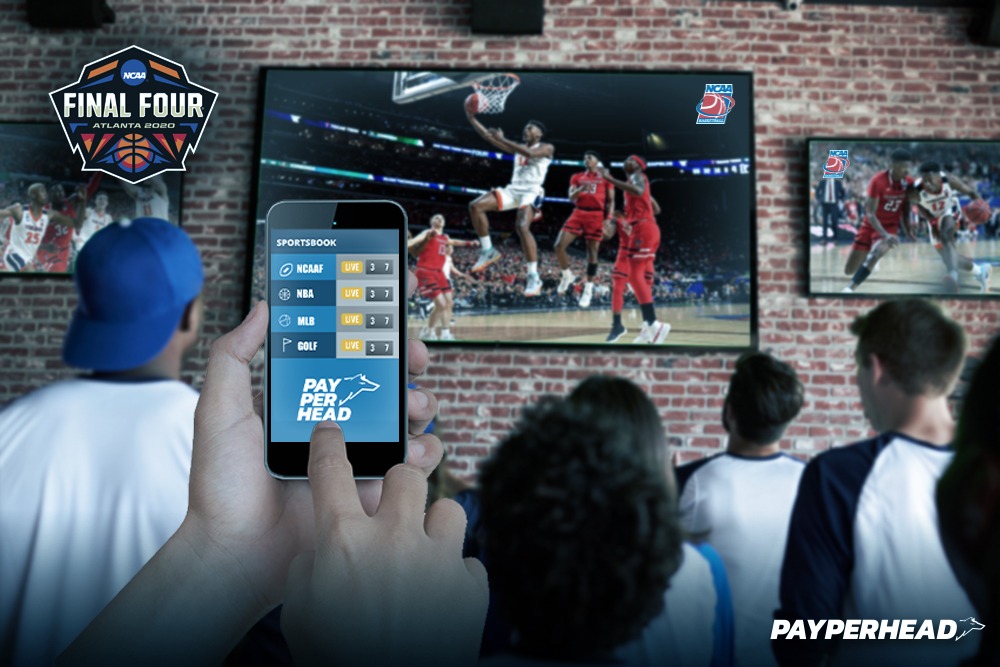 The madness in March is almost here. With Selection Sunday on March 15, online bookie agents have just a couple of weeks left to offer live betting on regular season NCAA college basketball games. Between March 2 and March 8, some teams battle it out in conference tournaments.

The first couple of weeks in March are all about NCAA Tournament position jockeying. Just like a rider on a Kentucky Derby contender, college basketball coaches hope to whip their teams at the right moment to get them to peak during the Big Dance.

That’s what puts the madness into March. Coaches must win to get bids. It’s going to be two weeks of frenzied, Mad Hatter hooping! You, the Pay Per Head agent, can make massive profit by players wagering before and during important college hoop games.

Check out a list of the NCAA basketball games per head agents should promote for live betting in March. Then, let’s dig down into 3 of the biggest matchups that can boost profits for every agent.

NC State rolled Duke in the last match. To ensure at least a 2-seed, the Dookies must prove that the loss was an anomaly.

Penn State has become one of the top squads in the deep Big Ten. Can Michigan State prove that they’re an NCAA Tournament team?

Nova and the Hall lead the Big East. The Wildcats and Pirates battle in a game on Wednesday that could secure the Big East Regular Season Championship.

Ohio State has climbed back into the Top 25. The Buckeyes hope to end Illinois’ shot with the Selection Committee.

One of the most classic rivalries in college hoops, Villanova-Georgetown is a must watch and wager game. Don’t forget to tell your players that they can bet the historic match while it happens!

A couple of weeks ago, Baylor dropped their second game of the year to Kansas. Can the Bears run the table in the Big 12 the rest of the way?

Louisville is back on track after a couple of crazy, awful, losses. On Saturday, they must take on Virginia and the Cavaliers 1-ranked defense in the nation. How will the Cards perform? Can Virginia signal they’re a favorite to take the ACC Tournament?

The top rivalry in college basketball resumes on Saturday, March 7. The Duke Blue Devils host North Carolina at Cameron Indoor Stadium. The Dookies beat UNC in Chapel Hill in the first match. Can Duke sweep their top rivals? Or, will North Carolina get it done?

The Terrapins can smell a Big Ten Regular Season title. To nail it down, they must beat rival Michigan on Sunday. The Wolverines know a victory against the Terps makes them no worse than a 5-seed in the NCAA Tournament. That’s even if they bomb in the Big Ten Tournament!

After Wolverines-Terrapins, the Ohio State Buckeyes head to East Lansing in hopes of putting a dagger into every Sparty fan. The Michigan State Spartans are in desperation mode. Will the Buckeyes send Spartan Nation from the Breslin Center crying? Or, will MSU pull the rabbit from the hat?

Make March Promotions on These 3 NCAA Basketball Games a Priority

In the past, sports bettors placed a wager and then that was it. They had to sit through an entire event, it didn’t matter the sport, before they knew if they won or lost.

Now, players can wager while games are being played. That provides advantages to both player and bookie. For players, they can back up winning bets or place saver bets. Saver bets cut losses on losing wagers.

The advantage is obvious for pay per head agents. The more action, the more profit.

If you have any questions, don’t worry. We provide Pay Per Head contact details after the next section. For now, let’s take a closer look at the Top 3 college basketball matchups of the week!

Big East football is awful. Big East basketball? It’s about as exciting as it gets! Villanova has dominated the conference in recent years. Nova coach Jay Wright knows how to get the Wildcats to peak at the right moment.

This season, Seton Hall has led the conference since almost Day 1. Will Wright get his Cats to lock down another Big East Regular Season title? Or, will the Pirates head into the Big East Tourney the team to beat?

Make sure your players know they can watch and wager in March as two of the top NCAA basketball teams in the nation throw down!

Even if you’re an online bookie who isn’t into college hoops, you heard that the Virginia Cavaliers won the 2019 NCAA Men’s College Basketball Tournament, right? Well, get this, Louisville, not Virginia, is in first place in the ACC.

Is this game important? You better believe it is! The door is open for the top team in the Atlantic Coast Conference to grab a 1-seed in the Big Dance. That’s Louisville if they can beat Virginia and hold off Duke in the ACC Tournament.

The Blue Devils are in second place in the ACC. North Carolina is a massive disappointment. It doesn’t matter. It’s more important for the Cameron Crazies to beat the Tar Heels than it is for their team to take the conference.

North Carolina lives to beat Duke. Even if both basketball squads had 3-20 records, Duke-North Carolina would be the most important college hoops battle of the week. So make sure your players are aware of what happens on Saturday, March 7.

Ensure your players can bet NCAA basketball in March

If you want to get profit from live betting, you must turn it on for your players. Pay Per Head offers a couple of live betting options. TruLive Wagering is great. It’s a good place to start.

But the real engine, the one that boosts profits the most, is Live+. A good idea is to contact a Pay Per Head rep and discuss your sportsbook business with them. They’ll provide insight as to which live betting option is best for you. Call 800-605-4767 to speak to a Pay Per Head rep! 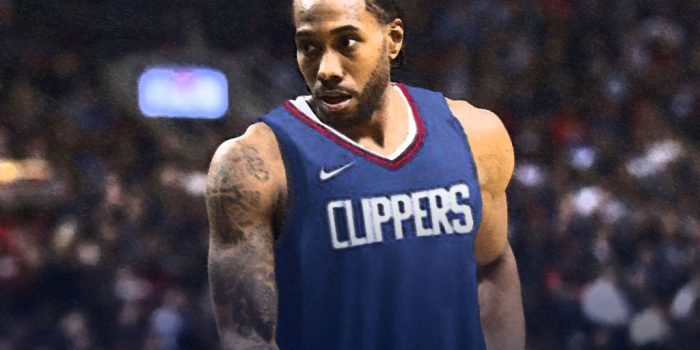 The first couple of NCAA Tournament rounds were as exciting as ever. The 2022 March... 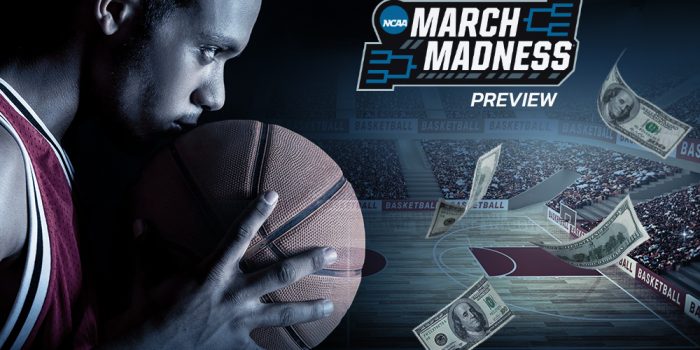