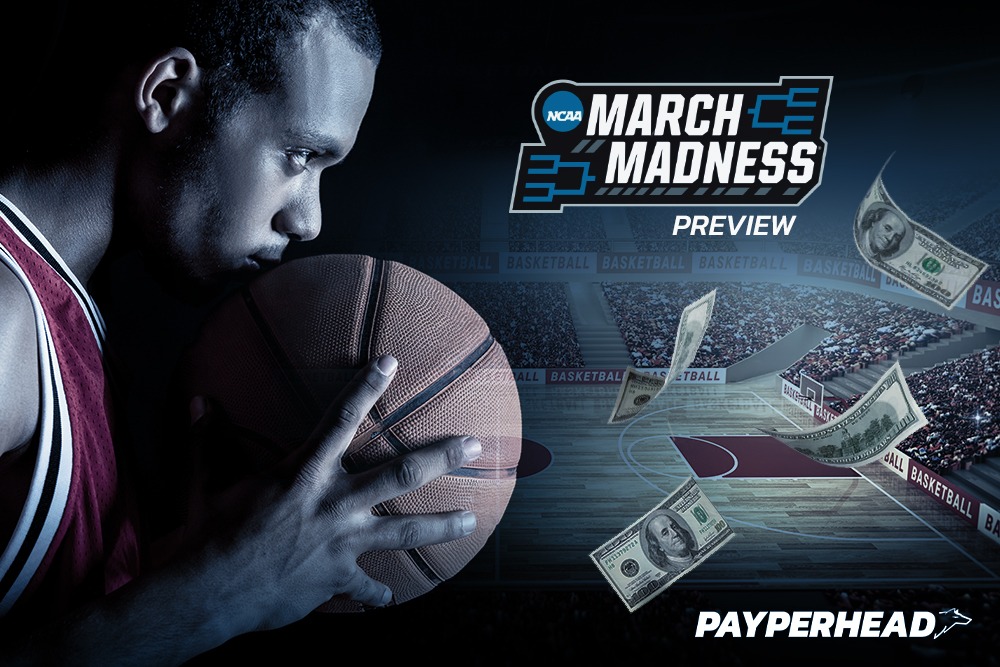 After a tough 2020 where the NCAA had to cancel the annual men’s basketball tournament, the nation’s best teams return to the hoops courts in 2021 looking for National Championship glory. What schools should pay per head agents be aware of heading into the madness that is March? Check out everything you must know about the top four seeds, the under-the-radar teams with a shot at the title, and the underdogs that could bite in our 2021 March Madness Preview.

In 2020, the National Collegiate Athletic Association canceled all post-season college basketball tournaments. While the pandemic forced sports leagues like the NBA and NHL to pause their seasons, the NCAA had no choice but to stop the current hoops season.

Unlike professional sports leagues, the NCAA governs university sports competitions. The universities mustn’t follow NCAA rules. Some schools wanted to give the tournament a try. Others said, “No way.”

2021 is a new year, though, which is why the NCAA has already set dates and venues for the 2021 NCAAB Men’s College Basketball Tournament. Selection Sunday is March 14.

First Four games play on March 18. The Final Four is on Saturday, April 3, with the title game on Monday, April 5.

By the first week of March, many players will call bookie agents looking to place future bets on top contenders. In our preview, we talk about the teams that should garner the most interest from your players.

Bookmakers that run PPH sportsbooks can use their layoff accounts to mitigate risk on big National Championship future bets. They should also consider setting betting limits for every team we mention.

Around a +300 chalk to take the NCAA Tournament, oddsmaking bookies must watch for huge bets on the Zags. Gonzaga boasts three potential players of the year, freshman Jalen Suggs, and forward Corey Kispert, and Drew Timme. Gonzaga appears to have no faults.

Undefeated Baylor starts a small-ball, 4-guard lineup led by top player Jared Butler. The Bears should easily handle their NCAA 2021 March Madness opponents until they face a team like Gonzaga, Ohio State, or Michigan. Because they start a small-ball lineup, contrarian players will be all over Baylor to beat the Zags should the two best teams in the nation face each other in the National Championship.

Not counting their February 21 game against the Michigan Wolverines, the Buckeyes have won seven in a row. What should worry bookmakers is how Ohio State has covered five straight and six of seven before their showdown with Michigan.

If Michigan beats Ohio State on February 21, their betting odds to win the title will plummet. 2021 March Madness bracket players will peg the Wolverines as their title champs. Make sure to set max limits on Michigan to win the March Madness Tournament.

Iowa started on fire. Player of the year candidate Luka Garza averaged over 30 points per. His per-game average is down to less than 25 per, which should help the Hawkeyes’ tournament chances. Iowa’s reliance on Garza is one of the things that has kept them down.

FSU has emerged as the Atlantic Coast Conference’s best squad. Rarely, the ACC’s top team doesn’t grab a 1-seed. If the Seminoles continue playing as well as they did when trouncing Virginia 81-60, they should leapfrog either Michigan or Ohio State for the final 1.

Can Florida State win the championship? They average close to 80 per while allowing an average of less than 69 per. The point difference has happened in the second deepest conference in college basketball. So, yes, they can win it all.

Rutgers, Texas Tech, and Oklahoma State are underdogs with a chance

It doesn’t often happen, but sometimes the best player on the court, think Danny Manning in 1988, demolishes every one of his team’s opponents. In March Madness 2021, Ron Harper Jr. could be that player for the Scarlet Knights.

In the 2019 NCAA Tournament, Texas Tech almost beat Virginia in the championship game to win it all. The Red Raiders may be better this season than they were in 2019. The defense is just as good, and they got a talented player in Mac McClung. As long as McClung shows up and plays well, the Raiders can win ball games.

The top college basketball prospect for this summer’s NBA Draft plays for the Oklahoma State Cowboys. Like Ron Harper Jr., Cade Cunningham is good enough to lead a net cutting ceremony on April 5. Cunningham can rebound, run the offense, and shoot from three. If Cade gets hot for six straight, the Cowboys can take the title.

The Agent Payment Solution (APS) is free betting software that keeps players from ever missing a bet. Like you, players can deposit into their accounts via numerous banking methods, including bitcoin or other cryptocurrencies.

They can also deposit via credit or debit cards, eCheck, and even Moneygram. Why is the APS so crucial for 2021 March Madness?

Games happen both simultaneously and one right after another. Players may not have the luxury of waiting for you to fund their accounts for them.

Also, you could be too busy to answer every player’s text or phone call. While adding the APS, consider also adding the Live+ digital platform.

Live+ has video streams and game trackers. Players can watch streams, check stats, and then place wagers. The platform can act like golden handcuffs, keeping your players on your platform for every 2021 March Madness game day.

If you have yet to check out PayPerHead, do so soon. The March Madness promotion, where you pay $4 per head, lasts until April 5. The promo includes all prime platforms, including the Premium Casino with 3D games and Premium Props. Once you become a PayPerHead agent, you can also make extra cash via our referral program. 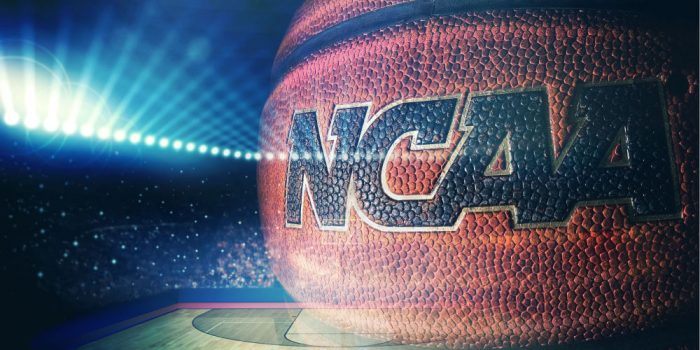 Per Head Agents Gear Up For NCAA 2019

To ensure your success, here's a breakdown on how PayPerHead agents can make the most... 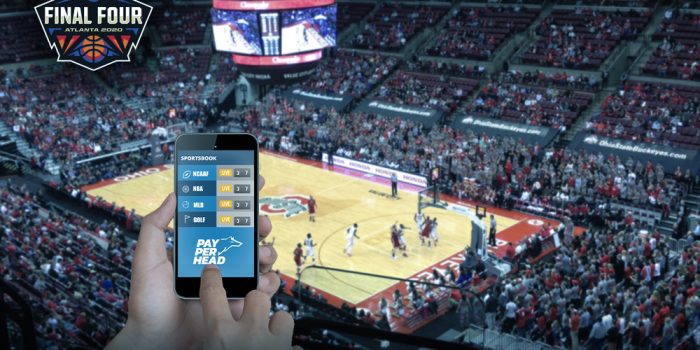 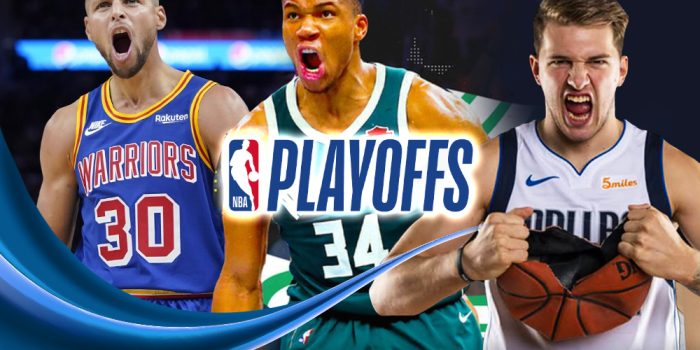 The MLB Schedule isn’t the only one that landed last week. After the final NBA...