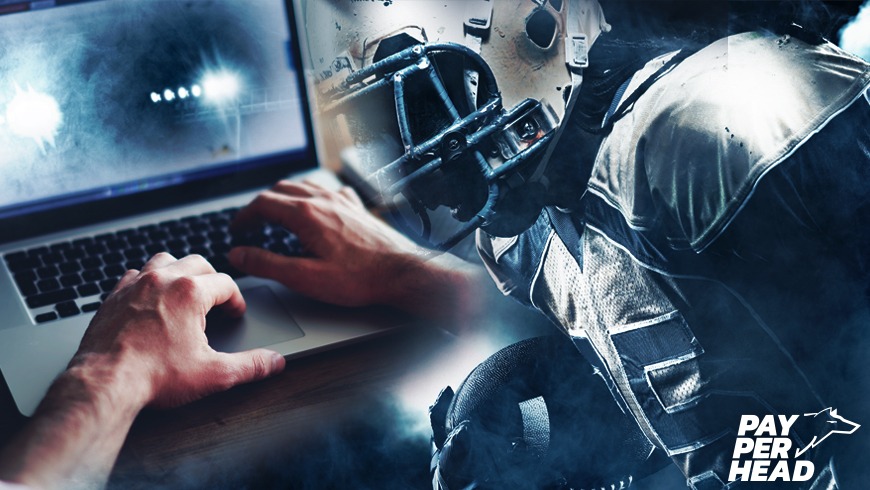 With only a few days until Super Bowl 53, one major betting line has shifted while a couple of others have remained exactly where they were hours after the AFC Championship. Pay per head agents must prepare for the major action arriving before and during Super Bowl 53, so today we’ll look at our predictions for you to keep your cash.

Check out an update on ATS, moneyline, and over/under odds, predictions on all 3 for Super Bowl 53, and a reminder of how agents can keep the cash they make on the Vince Lombardi Trophy game.

Against the Spread Super Bowl 53 Odds

Although the Rams opened as a -1 favorite, by the time some books had a chance to set the line, the Patriots had already dived to -2.5 favoritism.

The Rams might garner some love from pro players. If they don’t, there’s no need to worry. Just change the line, or cut off wagering.

You own your own sportsbook. So, you make decisions that are best for you.

Also, most definitely use your layoff account if one side’s overplayed.

This is where the pro money’s gone. Instead of trying to figure out who covers the spread, the pros have jumped in on over the total. That caused late to the game casual players to go over.

What’s strange is that under 57 hits 69% of the time in many computer simulations.

Don’t be surprised if the money goes the other way again and the total drops from 58 to 56.5 right before kickoff.

The same pros that bet the line so hard to cause the steam that sent it upward, might bet it the other way to cause it to go down again.

No matter which way it goes, per head agents should use their layoff accounts to even out wagering on both over and under the total.

The best course of action here is to set max betting limits on both moneylines.

The 2022 NFL Playoffs kicks off on Saturday, January 15, with the first wild card... 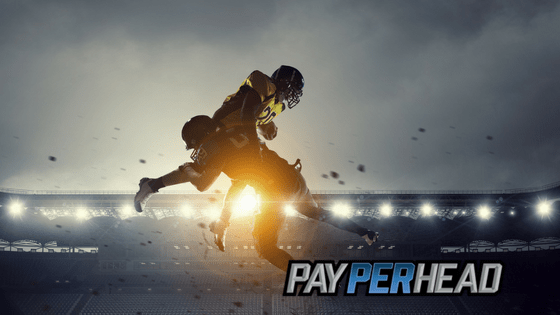 We’re starting something different this week, in NFL Week 4. While we often only talk...