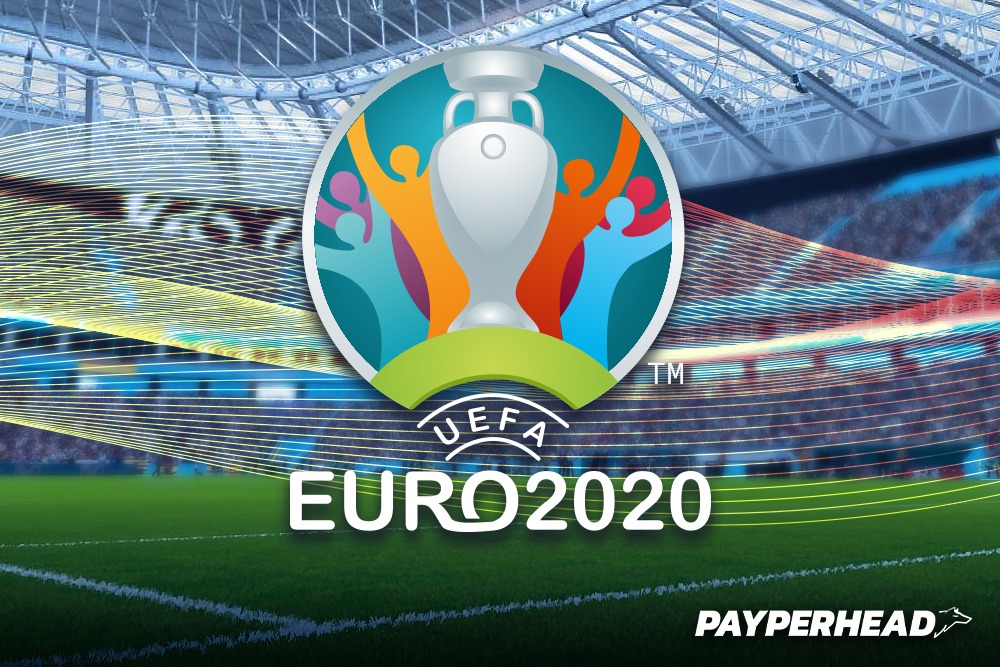 The EURO 2020 tournament is happening in 2021. Understand what pay per head bookie agents need to know while offering soccer odds on the UEFA European Championships.

Among the money-making international tournaments in 2021 betting, soccer wasn’t supposed to be an option. But, of course, the pandemic displaced numerous major events, including the 2020 UEFA European Football Championship (aka UEFA EURO 2020), the tournament that decides the continental champion of Europe every four years.

The notion may baffle bettors, but the Union of European Associates (UEFA) decided to sprinkle in more confusion by not changing the year in the title – maybe they wanted to save on marketing. Regardless, all EURO betting within your pay per head software will show up with that year in place.

Part of learning how to be a bookie is staying up to date to maximize handle and potential profits. Here’s everything you and your bettors must know before jumping into the already active UEFA Euro 2020 tournament.

UEFA 2020 format involves 24 qualifying teams competing in 11 cities across the continent from June 11, 2021, to early July. The tournament happens in two phases:

The Group stage involves teams within Groups A to F playing each other at least once. The top two teams in each of the six groups move to the round of 16 along with the four best third-place finishers.

As the Group Stage tends to be an afterthought for overall contenders, PPH bookies should expect EURO 2020 handle and interest to start slow but pick up as we move into the Knockout Phase.

France is the Favorite; Then Italy

With the 2018 FIFA World Cup under their belt and young stars like Kylian Mbappe and Paul Pogba, France is the easy favorite to win EURO 2020. Expect most soccer betting and EURO 2020 futures to be centered on this stacked squad unless any Group Stage upsets occur.

However, as the tournament continues, bettors should start noticing the rise of Italy. An afterthought in the opening of the tournament, they’ve already made early noise by being the first team to make the Round of 16 after a dominant 3-0 performance over Switzerland. Their early victory moved them up as contenders next to France and Belgium.

The overall consensus from soccer experts is that the “F” stands for  “group of death.” France, 2016 EURO champion Portugal, and back-to-back third-place finisher Germany all play in Group F.

Outside the group of death, the most talented four-team is Group A, which boasts up-and-coming favorite Italy and 2016 Cinderella, Wales. Another contender for distant second to Group F is Group D with the 2018 World Cup Semi-Finalists England and World Cup runner-up Croatia.

The EURO championships are arguably only behind the World Cup and Olympics in terms of casual interest. Therefore, a PPH sportsbook agent should be mindful of the standard odds and rules for the tournament.

Moneyline wagers receive the largest handle for bookies during any soccer match. But the main obstacle when dealing with these odds is your bettors understanding the standard rules. Unlike NFL or NCAA football betting, moneyline soccer wagers have three results, not two:

Unless otherwise stated, soccer betting rules for moneylines do not include extra time, a penalty shootout, or a golden goal.

The largest complaint a pay per head bookie will receive during the tournament is from bettors who do not understand that if it’s 2-2 after 90 minutes of play (including injury time and stoppage time), the wager settles as a draw.

If any of your PPH players seem a little green when it comes to betting on the pitch, it’s advisable to slip in a reminder before confirming.

Soccer spread betting for EURO 2020 is a little more straightforward as long as you’ve had bettors who understand NFL betting or NBA betting.

In soccer, you’ll see a spread anywhere from -0.5 to -2 with an attached moneyline. Most of the spreads available during the tournament will be 0.5 unless there’s a huge talent gap.

Totals should be easy to understand as well, as the totals work like other pro sports. In most tournament matchups, soccer totals rarely exceed four goals.

Not only can your players wager on EURO 2020 matches, but they can also wager on multiple prop options via PayPerHead’s Premium Props platform. Premium platforms have shown to increase action by 15% or more.

If you haven’t switched to PayPerHead, now is the perfect time to do so. We’re always running promotions, and if you join soon, we’ll add $100 to your account. You can also make $100 for every referred friend and 15% of your referred friends’ deposits for up to a year. 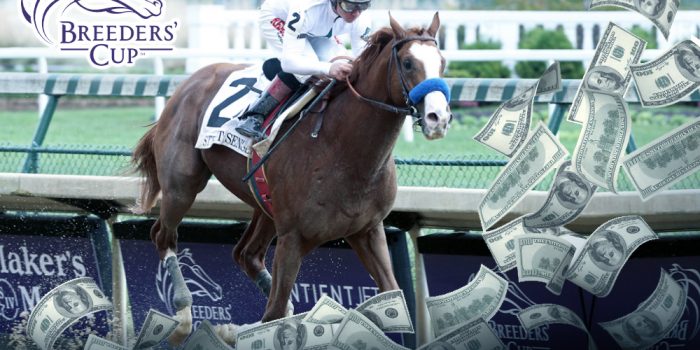 As is often the case, the thoroughbred industry's most successful trainer will saddle the 2020... 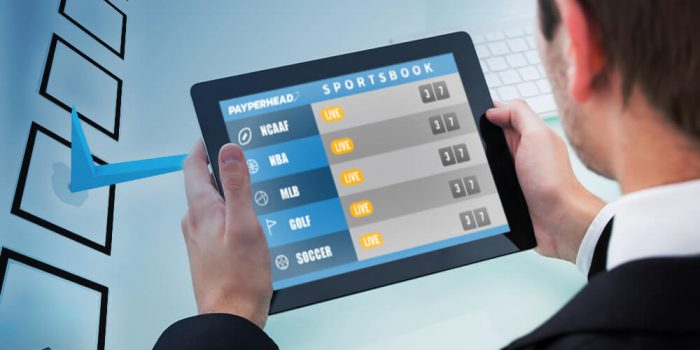 Getting Started As Pay Per Head Bookie Agent

As a Pay Per Head bookie agent, you have access to a world-class turnkey online... 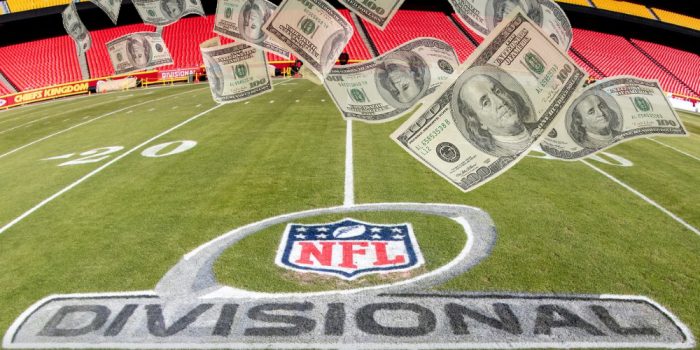