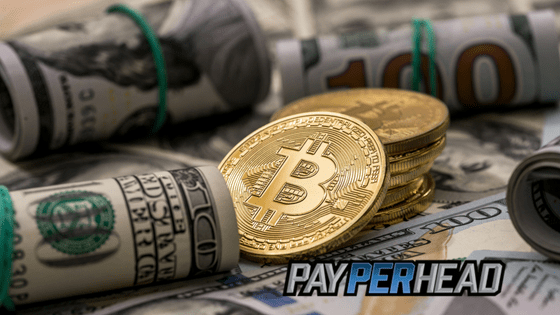 Plenty of profitable NCAA Football Week 5 matchups. We decided to pull out 4 that online bookie agents should promote to their sports bettors. Before getting into those 4 matchups, check out a Week 4 NCAA Football recap.

But, it’s not like the Bulldogs battled the Wildcats on the hardcourt or anything.

Know how we’re always preaching about not overusing your layoff account?

Well, if your sports bettors had wagered heavily on Mississippi State, you’d have made out like a bandit by allowing all those wagers to ride.

Keep that in mind when we discuss the 4 games in NCAA Football Week 5.

The VA Tech Hokies traveled to Old Dominion a -29 favorite.

They left Old Dominion a 35-49 loser. Sure, nobody probably bet on Old Dominion on the money line, but if they had and you were the bookie that took the wager, well, we feel for you.

More importantly, here’s another game where you shouldn’t have used your per agent layoff account. It’s all about moving forward, right? So, keep this game in mind when we get to Week 5.

The Oklahoma Sooners entered their game a -28 home favorite. It took overtime for the Sooners to beat Army 28-21.

Oklahoma didn’t have it in Week 4, which could have led to huge bookie profit if books hadn’t used their layoff accounts.

Who are we kidding, though? Of course, you should have used your layoff account. Oklahoma averages over 50 points per game and they played Army.

Unlike the other two games we highlight here, using your layoff account on Oklahoma was the right move even if it didn’t work out to huge profits.

The percentage of players backing the West Virginia Mountaineers has climbed to over 60%. Do your own handicapping before not using your layoff account, but from where we stand, Texas Tech has a huge shot.

65% of sports bettors favor TCU. Uh…did they see TCU lose to Texas in Week 4? The Horned Frogs looked horrible in every phase of the game.

Iowa State has a good defense and their 2 losses were to rivals Iowa and Oklahoma. They covered in the loss to Oklahoma. Again, do your own handicapping before shunning the layoff account, but we like Iowa State to cover.

Penn State should win this straight up from where we’re sitting, meaning that in addition to not using your layoff account if Ohio State’s over bet, you also should set max betting limits on the Penn State money line.

Just so all pay per head agents are aware, the Cal Golden Bears are undefeated at 3-0. Oregon managed to lose 31-38 to Stanford last week after heading into halftime a 24-7 leader.

That’s got to work on Oregon’s players’minds in this game. Also, Cal beat BYU earlier this season and we know BYU’s good because they beat Wisconsin on the road. 75% like Oregon. We don’t.

These are the four games we believe you should target.

There’s a great chance that your sports bettors pound Oregon, Ohio State, TCU, and West Virginia. Make sure to handicap games yourself before deciding to use or not use your layoff account.

If you’re considering updating your sportsbook status to a pro-master agent, it’s time to speak to a PayPerHead rep.

They’ve helped thousands of bookies, just like you, take their business to the next level. 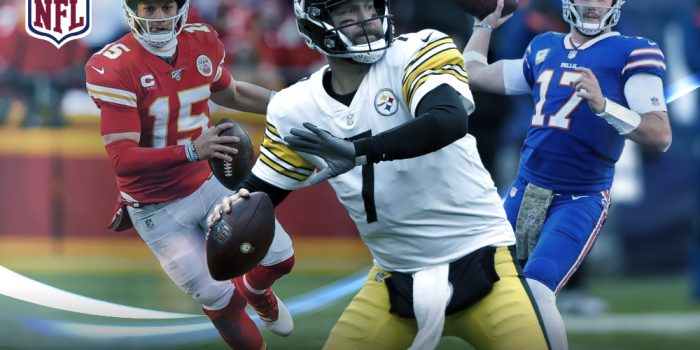 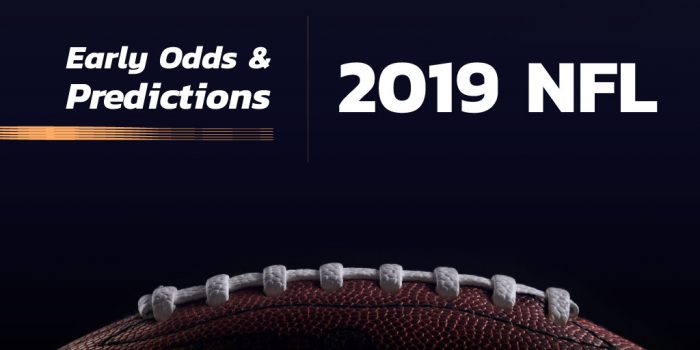 The 2019 NFL Season is just around the corner & we have some early predictions...

NFL Week 16 is shaping up as the most important during the regular season. Pay...