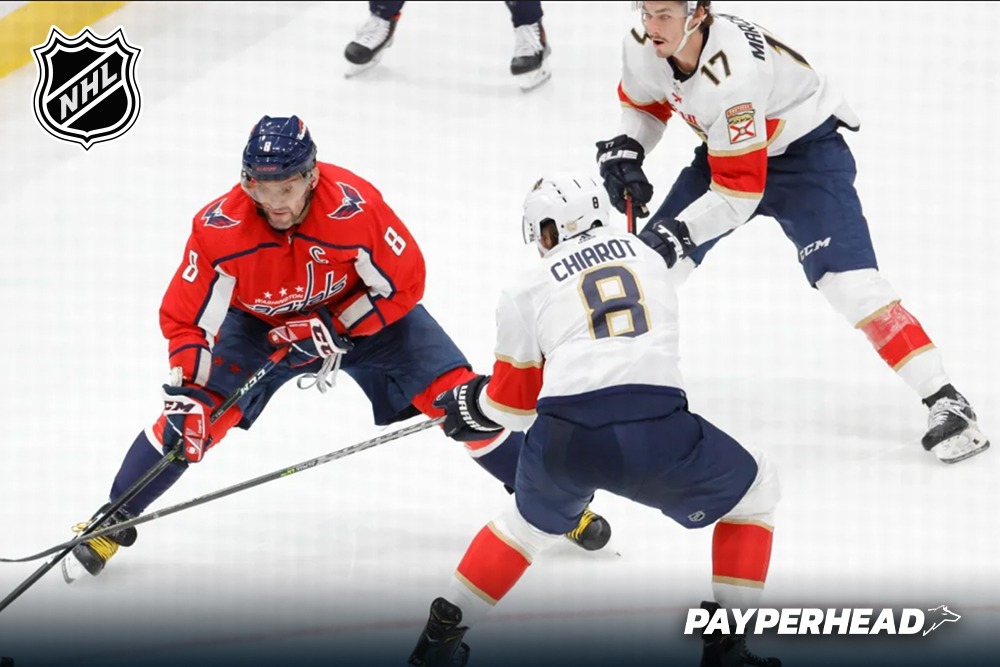 NHL Playoffs’ first round series has continued this week, which tells us all we must know about how competitive the National Hockey League postseason is. Although never a huge moneymaker, the Stanley Cup Playoffs can help pay per head agents like you during the slow days of MLB.

Ratings are down for the NBA Playoffs, the Kentucky Derby is in the books, and few players ever pick up the phone and call bookie agents looking to place bets on Major League Baseball games.

Even if a pay per head agent has baseball betting players, does the agent want them? Unlike basketball, football, and hockey, betting on baseball experts can take almost any bookie website entrepreneur for a profit-killing ride.

So instead of opening your sportsbook to expert baseball bettors just so you can see revenue, why not promote action on the NHL Stanley Cup Playoffs?

So far, the NHL Playoffs have equally rewarded both chalk players and underdog bettors. The parity that exists in every NHL Stanley Cup won’t go away in this season’s version.

If you’ve never marketed that your players can make NHL Playoffs wagers, keep reading. Check out our first round Stanley Cup postseason update and how PPH bookie agents can manage the action on the NHL Playoffs.

Any of your players who follow the Washington Capitals knew that Florida was in for a tough series. The Capitals have experience, fear nothing, and know how to break down the Panthers’ defense.

The Caps and Panthers play a crucial match on May 11. The team that wins the contest will be in the driver’s seat for the rest of the Stanley Cup postseason in the East.

Rangers versus Penguins, so far, has been an entertaining matchup that shows NYR is about a season away from contending. The Rangers have had trouble containing Sidney Crosby and Evgeni Malkin.

Both of the Pens’ stars are playing lights out. It’s doubtful the Rangers will come back from the deficit. But although NYR shouldn’t win the series, agents that run bookie websites should still use their layoff accounts.

This is professional hockey where anything can happen. Teams down 3-1 in a series have come back to win. Always err on the side of caution.

Boston can come back from their 1-game deficit versus the Carolina Hurricanes. One thing in Carolina’s favor? The Canes won Game 5, which means the Bruins must win two straight.

That won’t be easy to accomplish versus one of the very best teams in the National Hockey League. The Carolina Hurricanes believe they can win the Stanley Cup. It doesn’t look like Boston has what it takes to beat Carolina.

The first round’s most exciting and intriguing matchup pits the Toronto Maple Leafs against the Tampa Bay Lightning. The Leafs took the all-important Game 5.

The Lightning can rally. Tampa won the Stanley Cup in 2020 and 2021. Don’t think for a moment Lightning backers are worried. If Tampa Bay comes back and wins the series, the Lightning will have a great chance at winning the Eastern Conference Playoffs. 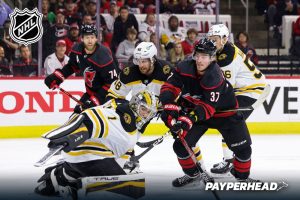 The series sure looks like it’s going seven games. Calgary is one of those teams that performs great during the regular season but seldom goes beyond the first or second round in the playoffs.

The Stars are a legit Western Conference contender. Dallas has an excellent defense. So it shouldn’t surprise anyone that the Stars and Flames have won two games in the series.

The Blues will likely close the door in Game 6, which happens on St. Louis’ ice at the Enterprise Center.

On paper, the Oilers should have already sent the Kings to the offseason. Los Angeles should have no shot versus a team with two of the best offensive players in the NHL, Connor McDavid and Leo Draisatl.

Like every team in the NHL, the Oilers can rally. But don’t hold your breath expecting Edmonton to rally.

The team that ended the regular season with the most points dominated their first round opponent. Nashville played as hard as they could, but they couldn’t hang with the Stanley Cup favorite.

Colorado awaits the winner of St. Louis versus Minnesota. Both of those squads match up well with the Avalanche. Set max limits on Colorado to win the Stanley Cup, but if you haven’t attracted enough action on the Avs, maybe, open up betting for a few days before the second round starts. 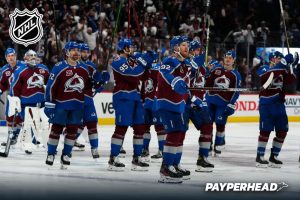 Underdogs can win the Stanley Cup Finals. The NHL has the most parity of the four most popular sports leagues in the United States.

Don’t mess around. Agents should use their bookie software to set max limits on every team left to hoist Lord Stanley’s hardware.

Hockey expert handicappers can take any payperhead bookie for a ride. Online bookie software agents that allow parlays with more than 3 to 4 options can lose vast amounts of money on a single playoff night.

If you import players soon, you can use our sportsbook software free for two weeks. Our software has proven to increase action by 23% or more on average, no matter the size of your sportsbook.

Not only that, but the APS allows you to make online agent payments and collect from your customers online. Right now, we’re throwing in a free sportsbook consultation. Get started or call us at 1-800-605-4767 for your free consultation and to use our software free for two weeks. 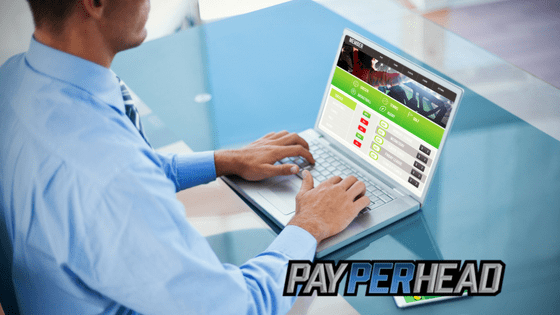 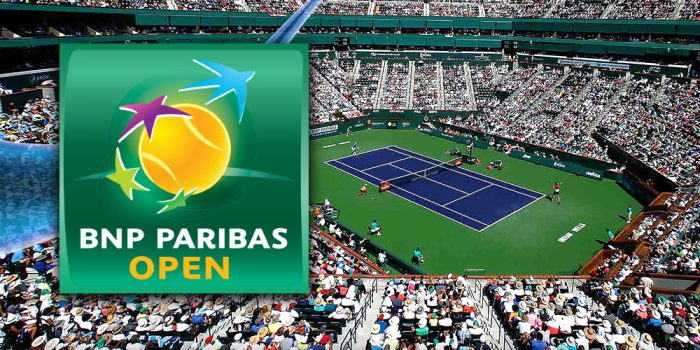 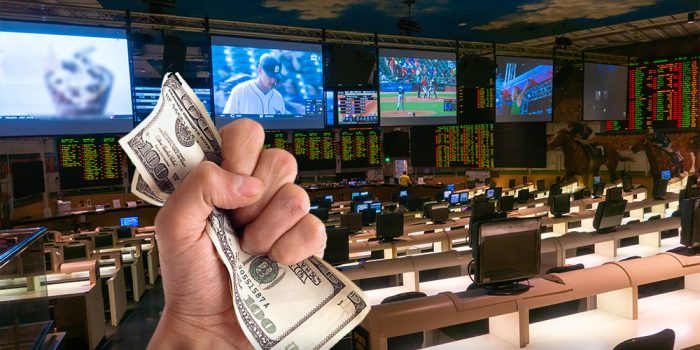 With the college football and National Football League seasons on the horizon, it's crucial for...