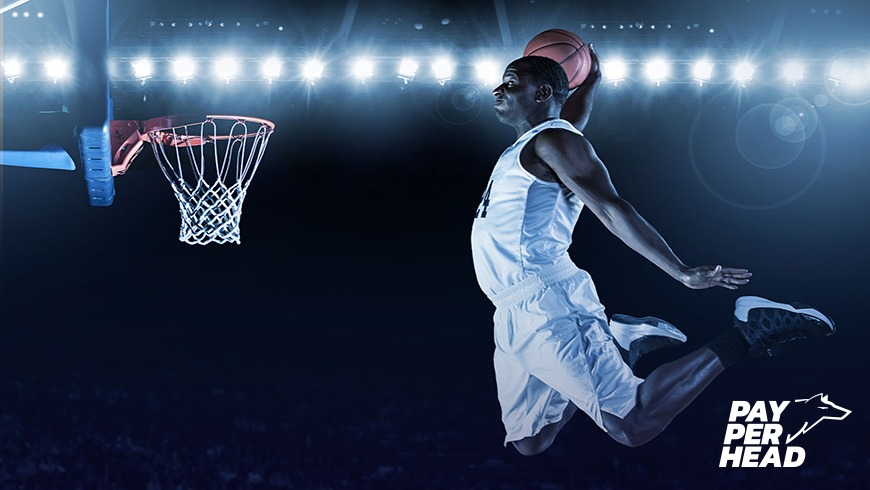 NBA Viewership In Canada Skyrockets, Causing More Canadian’s To Bet On NBA And Create Their Own Sportsbook

The Toronto Raptors are set to make the NBA Conference Finals for the first time in three years, and Canadians are breaking all-time betting and viewership records while the action unfolds. PayPerHead.com, the leading sportsbook software company in the world, is correlating the increase of Canadian NBA viewership with a reported increase of Canadians placing bets and creating their own sportsbooks with PayPerHead’s software.

“It’s pretty clear that the Toronto Raptors are putting on quite the show for Canadian Basketball fans, and the excitement of the Raptors making it into the conference and potentially the NBA finals is starting to bleed into viewership and betting statistics,” explained Nate Johnson, Product Manager of PayPerHead.com.

According to the NBA’s official website, Canadians are breaking NBA viewership records this year. NBA Canada Managing Director, Dan MacKenzie recently stated that “ As the regular season ends, and excitement for the playoffs builds, our record growth this seasons signifies basketball’s surging popularity in Canada.”

Recently published stats from Sportsnet and TSN, Canadian sports broadcasting channels say NBA viewership in Canada was up 29% year-on-year across their channels. It was also reported that the Toronto Raptors’ February 22nd game was the most watched regular season game in Canadian history, with an average audience of 710,000 on TSN, alone.

“Last year, PayPerHead experienced an increase of Canadian traffic on our website and sign-up pages. We’ve also seen news reports of Canadian MPs lobbying towards legalizing sports gambling,” said Johnson. “It’s quite obvious that Canadians are looking to get in on the sports betting action, and potentially create a business for themselves.”

As the Toronto Raptors continue to climb this year’s playoffs, it’s clear that the amount of viewership and betting across Canada will also rise to new levels. PayPerHead anticipates this year’s NBA Finals will set Canadian viewership records for years to come. 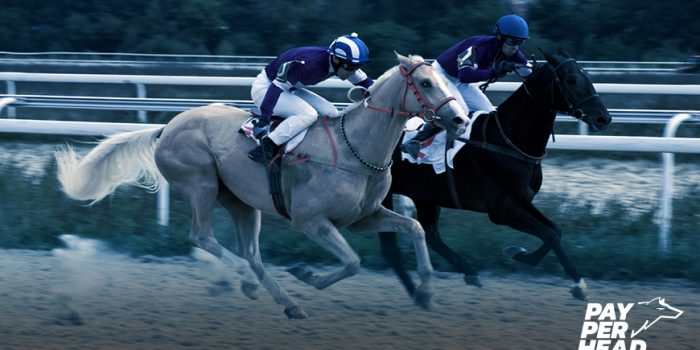 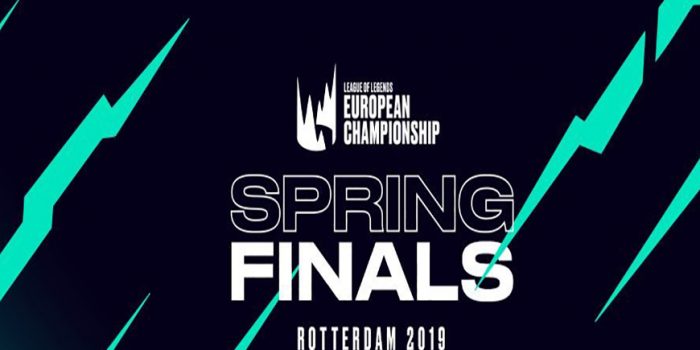 Unprecedented Wagers Expected to be Placed during Popular Video Game League of Legends during the... 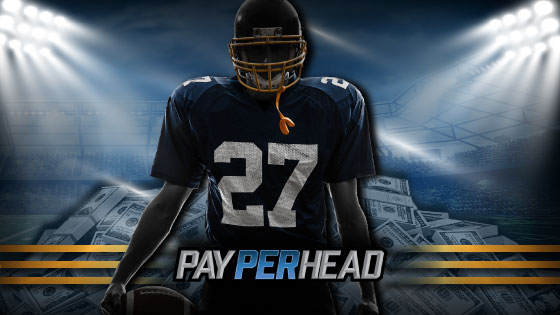 The 2018 NFL season has been quite the experience. While some of the league's top...