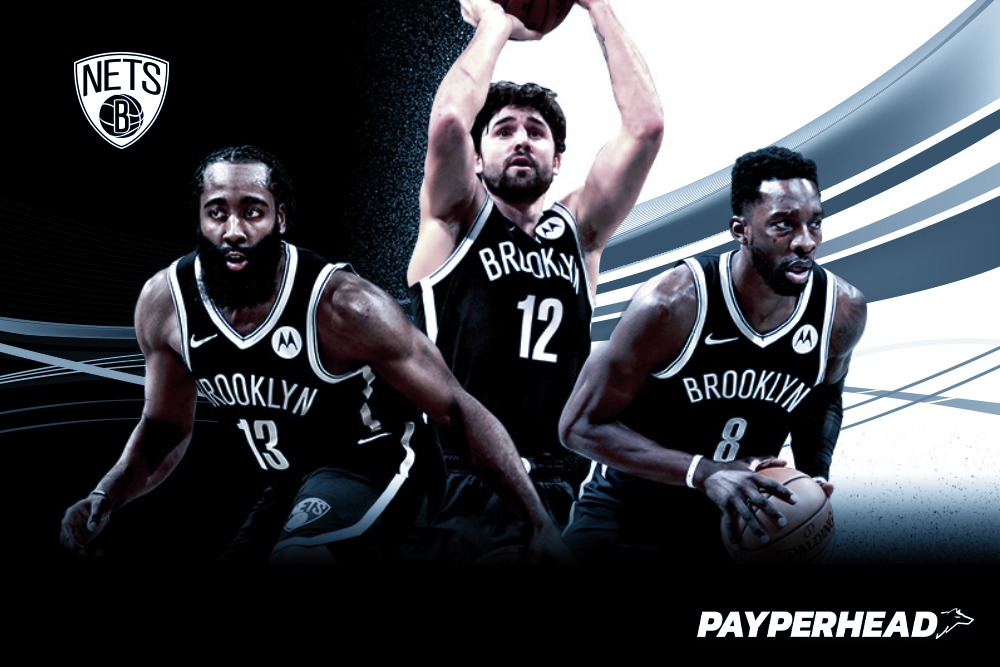 May 18, 2021 By Dag Michelson In BookieU, NBA NCAA Basketball

The Lakers won the 2020 NBA Playoffs in the Orlando bubble. The 2021 playoffs are a return to a more typical postseason.

The Association tips off this season’s playoffs with a couple of NBA Play-in Tournament games on Tuesday, May 18. The Charlotte Hornets take on the Indiana Pacers in the first game.

In the second game, the Boston Celtics host the Washington Wizards. Then on Wednesday, the Memphis Grizzlies welcome the San Antonio Spurs before the Los Angeles Lakers host the Golden State Warriors.

Every year, sports handicappers bet $50 billion to $80 billion on NBA games. Most of the betting happens in the NBA Playoffs when the best teams battle each other, and a championship is at stake.

Per head agents who use bookie software should know at least some information on NBA title contenders. Keep reading for a rundown of championship contenders and underdogs.

NBA handicappers believe these teams can win the title

The Nets became favorites the moment they traded for James Harden. The Beard, Kevin Durant, and Kyrie Irving are healthy and ready to lead Brooklyn to a title. NBA bettors have called bookie agents looking to bet Brooklyn. Action is so hot that the Nets are solid favorites to win the championship.

Oddsmaking agents have pegged the Clippers the second-choice to win the title. LAC made an essential trade for veteran point guard Rajon Rondo. Kawhi Leonard has stepped up his game. Leonard averages 24.8 points per.

LeBron James and Anthony Davis are healthy. That makes the Lakers one of the favorites to win rings. But Los Angeles must beat the Golden State Warriors or win on Friday, May 21, in the NBA In-Play Tournament to make it to the NBA Playoffs.

Joel Embiid is one of the best players in the league. Even though agents offering free betting software haven’t received as much action on the Sixers to win the title as other Eastern Conference teams, the 76ers grabbed the 1-seed.

The Western Conference’s 2-seed, Phoenix sends a Big 3 to the court. Chris Paul at point, Devin Booker at shooting guard, and DeAndre Ayton at center make the Suns legitimate contenders. The Suns went 24-12 on the road, which was the best road record in the league.

Last season’s Eastern Conference Champions escaped the play-in tournament by grabbing the sixth seed. Miami has an outside shot at winning the title. If Jimmy Butler and Bam Adebayo turn it up a notch, the Heat will be dangerous.

Even LeBron James believes Steph Curry deserves the NBA MVP. Curry averages 32 points, which is why online bookies have seen NBA playoff betting dollars flow to the Warriors. Golden State must beat the Lakers or win their second in-play game to make the playoffs.

Luka Doncic and Kristaps Porzingis led the Mavericks to the fifth-seed. Betting on NBA experts noticed Dallas is the same amount of games, 10, away from top-seed Utah as the Portland Trail Blazers and the Los Angeles Lakers.

Sportsbook Reddit bookies are waiting for money to land on the Portland Trail Blazers. Damian Lillard figures to step into another gear. Last season, Lillard won the NBA in Orlando MVP.

The New York Knicks rank third in three-point percentage. That should give the Knicks an edge in many of their playoff games. If Julius Randle and R.J. Barrett get hot, the Knicks could upset some teams.

As online sports betting becomes more popular, you may run into the question, how do I become a bookie? Although obvious to you, it may not be evident to others.

A PayPerHead bookie can offer anything a larger online sportsbook offers. You can explain what a bookie does by discussing NBA Playoffs betting.

If the sportsbook someone uses provides straight betting on NBA postseason games and prop betting on star performances, you can do the same. Players can bet against the spread and on the moneyline through the sportsbook.

Your players can make prop wagers, like how many points players like Steph Curry and James Harden score, through Premium Props.

PayPerHead’s proprietary software helps you compete with more notable books. Also, by becoming a PPH sportsbook agent with us, you can participate in the best referral program in the industry. We also continually run multiple promotions. Give us a call or chat with us online. 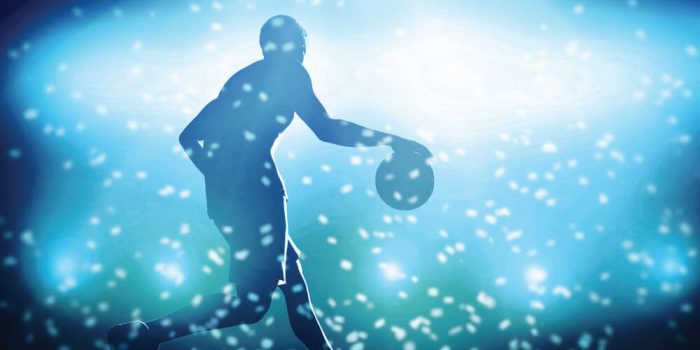 The 2019-2020 NBA season is just weeks away and the sports betting industry couldn't be... 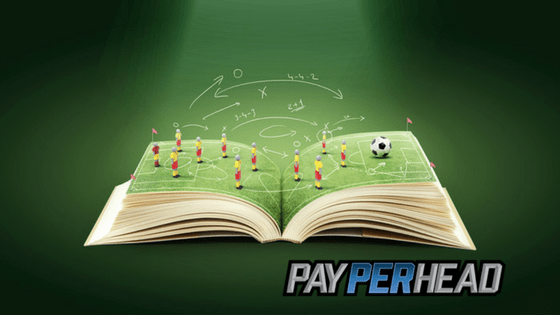 Missed Out On FIFA Betting Action? Use These 3 Tools Before It’s Too Late!

FIFA’s World Cup Round of 16 is pretty much set. That means it’s time for... 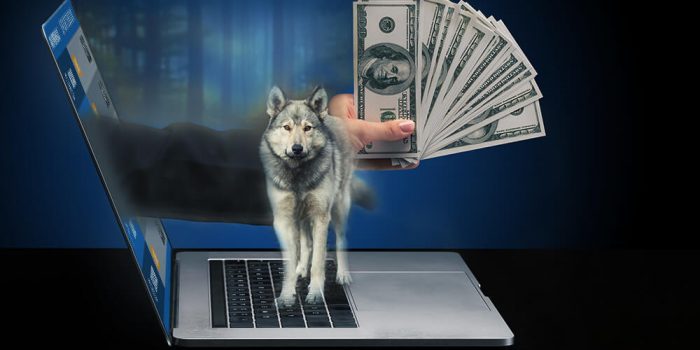 What does lay off mean when it comes to sports wagering, and how can an...