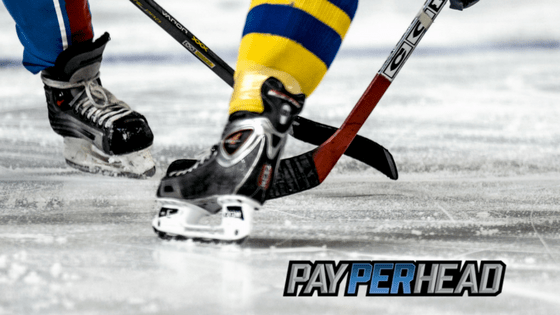 Olympic Betting Events That Will See The Most Action

Check out which events are garnering the most action. Then, keep reading to figure out what to do to manage the action at your PPH sportsbook.

Most wagers settled on which nation would win the most medals. As of Feb. 16th, Norway has a total of 19 medals, with Germany coming in second at 15. Canada and the Netherlands both have 13.

It’s going to be possible for sports bettors to assess where they are with their pre-Winter Olympic total medal and gold medal betting.

Don’t be surprised if some bettors decide to push total medal winning wagers. Other’s might chase losing total medal propositions by siding with a different nation.

It’s up to you, the per head agent, if you wish to set max betting limits. It’s your sportsbook.

But, if you don’t, you could be in line for a loss.

All Olympic betting, Summer Olympics, and Winter Olympics constitute proposition betting. The reason is that it doesn’t matter what Vegas oddsmakers say.

It’s not possible for Vegas oddsmakers to know exactly who will win a gold medal in a specific event.

Vegas oddsmakers can’t even say with clarity who will win the most total medals.

Why? The Olympics are about different nations competing in sports that most oddsmakers don’t pay attention too. That alone makes all Olympic betting proposition betting.

Both the Men’s Hockey and Women’s Hockey tournaments should garner the most Olympic betting action in almost every sportsbook.

The reason is that unlike most every other Winter Olympic event, hockey is something that many sports bettors understand.

Pay per head agents should expect action on which nation will win the Men’s Hockey and Women’s Hockey gold medals. They should also expect plenty of action when Team USA battles on the ice.

The USA Men’s Hockey Team could be in for a long Olympics. There are some teams offering decent odds, like Finland at 8/1, who should garner a max betting limit.

A good rule of thumb is to set max betting limits on all bettors for all Olympic Events. Again, information on teams outside of USA and Canada is scarce.

Don’t let a bettor with more info than the oddsmakers have take advantage and hand you a profit loss.

Being able to offer all major sporting events, including Olympic betting, and having the right tools to do so, will help you take your sportsbook to the next level.

On Thursday, the Indianapolis Colts and Denver Broncos kick off what promises to be a... 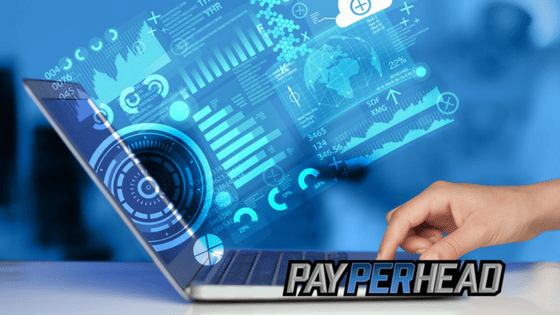 Top 4 Pay Per Head Tools Every Online Bookie Needs in Their Toolbox All online... 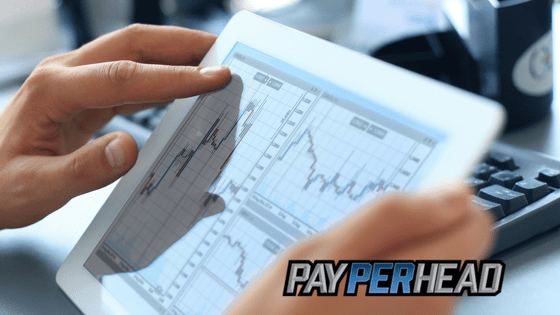