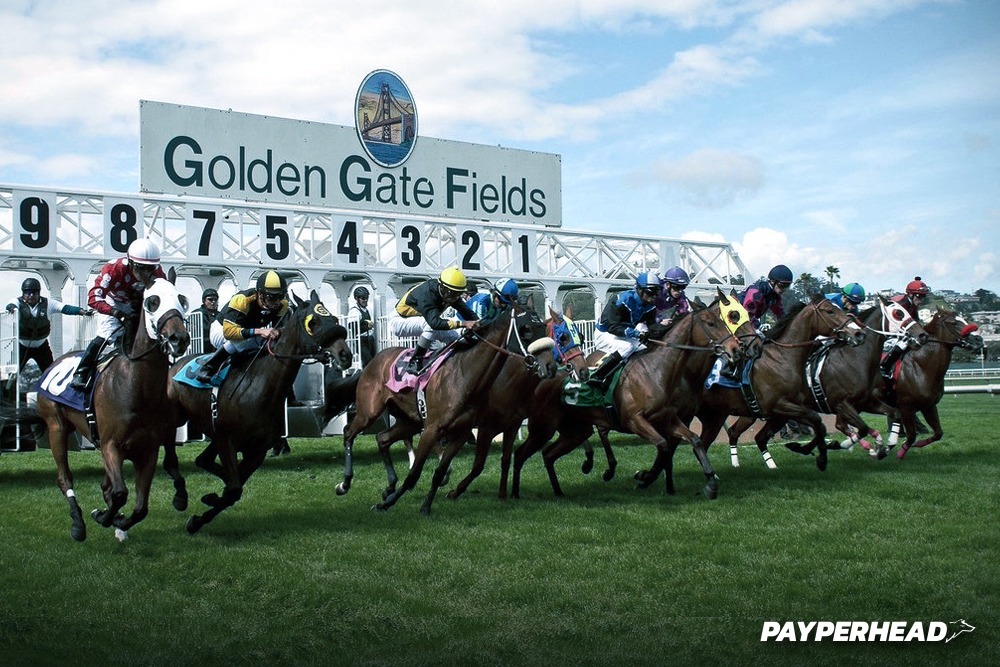 Golden Gate Fields offers horse racing 3 or 4 days a week; turn your sports bettors into horseplayers by promoting this track.

While most sports have shuttered during the COVID-19 pandemic, a few horse racing tracks remain open. One of those tracks is Golden Gate Fields located in Berkeley, California. Golden Gate runs on an all-weather track. But unlike other racetracks, GG Fields, as horseplayers call it, does have a turf track.

Golden Gate runs races 4 days a week from Thursday to Sunday. That’s not always the case, though. Sometimes, GG Fields runs races 3-days a week, Friday, Saturday, and Sunday. First race goes off depending on the day. But the first race never goes off before 12:45 pm PDT and never after 1:15 pm PDT.

Check out more information on the lone horse racing facility in the Golden State that’s currently running live races. Then, you can take that information and provide it to your players. Who knows? You might turn a sports bettor or two into a horseplayer. That means more revenue and profit with Pay Per Head!

Jockeys to know at the Berkeley Racetrack

Check out a list of jockeys you should know. We’ve added each jockey’s win percentage next to their name.

Desormeaux is one of the most popular jockeys of all time. The 50-year-old rider has won 7 American Classic races, the Kentucky Derby, Preakness, and Belmont, and 6 Breeders’ Cup Races.

Kent-D won the Derby aboard Real Quiet in 1998. He missed out on the Triple Crown by a nose that year. Desormeaux took the Roses again in 2000 aboard popular Fusaichi Pegasus. Then in 2001, he won the Derby for a third time aboard Big Brown.

To get players interested in wagers on Golden Gate races, name-drop Kent Desoremaux. Then, send them a YouTube link of one of Kent-D’s Kentucky Derby victories.

Check out a list of the must know horsemen who train at Golden Gate Fields. Like with the jockeys, we’ve added the win percentage next to each name.

Winning with 42% of your horses is absolutely unreal. Agents should definitely let their players know about Steven Miyadi. But, Miyadi’s win percentage comes from 36 runners. That doesn’t mean he’s not on fire. He is. Steven just isn’t as on fire as Jonathan Wong. J-dub hits at 30% and he’s saddled 196 runners.

It’s more impressive to win 58 times with 196 runners than it is to win 15 times with 36 runners. The more horses a trainer enters into a race, the more difficult it is to keep the win percentage up. Not only has Wong won with 30% of his equines but his horses finish in the money, first, second or third, 70% of the time.

Make sure your players know about the success Wong and Miyadi are having at Golden Gate Fields. That’s the best way to get them interested in wagering on races at the NoCal racetrack. If your players cash a ticket, they’ll get the horse racing itch.

The Berkley, CA racetrack runs over a surface called Tapeta. In 2007, California made a law that said all horse racing tracks had to run over a synthetic surface. At the time, the thoroughbred industry thought that synthetic surfaces were better for horses than dirt surfaces. Since 2007, that’s proven false, but back then race tracks throughout the world wanted to do what they could to protect their equine athletes.

A current trainer, Michael Dickinson, created the Tapeta surface. Dickinson created the surface from a mixture of rubber, fiber, and sand. He then put a wax coat over it. The surface provides more give than compacted dirt.

Because of that, most all-weather surfaces, including Tapeta, act like grass with a bit of give. That’s important information that you can provide to your players.

You want players to have success betting the ponies. Success is the “hook” that convinces sports bettors to add horseplayer to their betting profile. That’s more revenue and profit for bookie agents!

While sports remain on the bench, it helps to direct players to something they can bet. Although Santa Anita has taken to the bench, Golden Gate Fields in Northern California hasn’t. Promote horse racing betting on races at Golden Gate.

Right now, Pay Per Head is offering 3 promotions that are sure to interest any and all bookies, and you can also read how to be a bookie in our guide. If you haven’t checked out per head services, now is the perfect time to do so. Call us at 800-405-4767 or hit us up on chat for details! 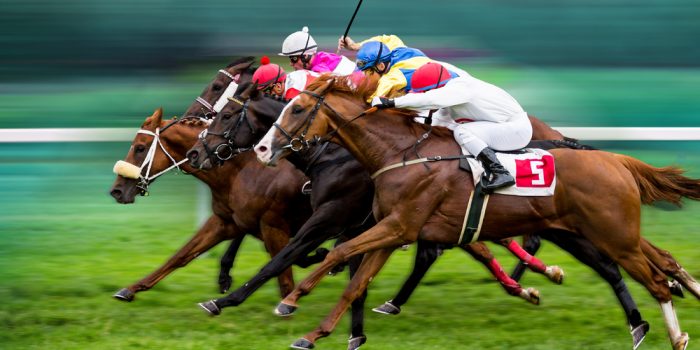 Kentucky Derby Horse Racing Betting Explained On Saturday, May 4, one of the United State’s...

Racebook Tips: Kentucky Derby Update And How To Prepare 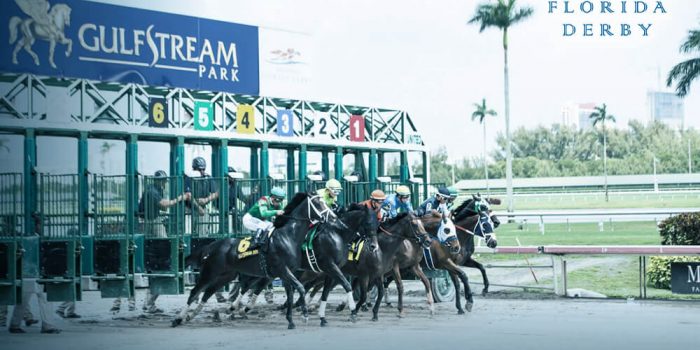 How Pay Per Head Bookie Agents can promote Florida Derby betting during the COVID-19 induced...