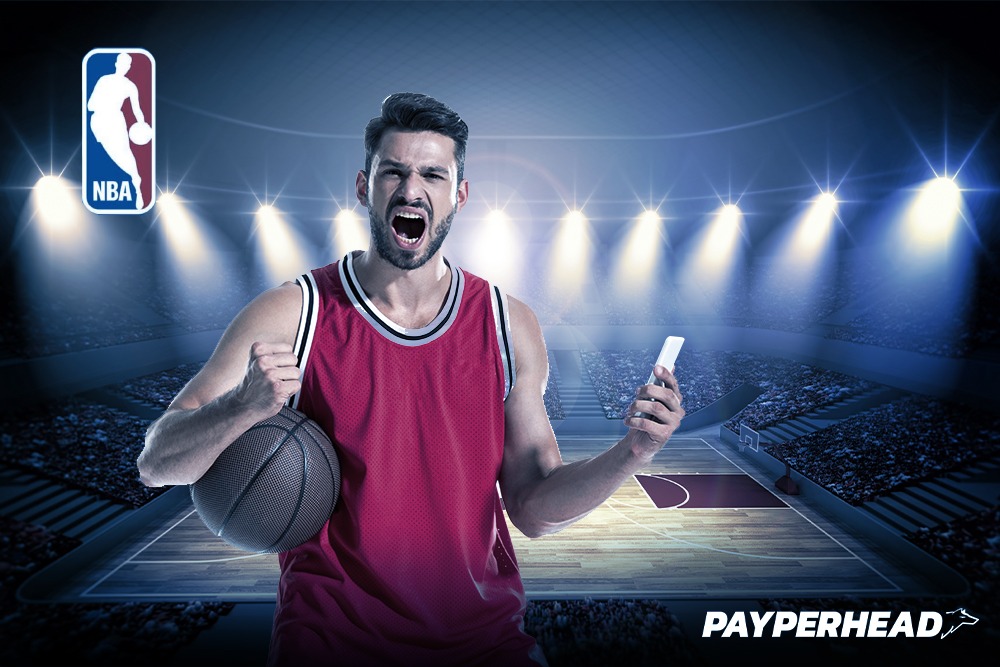 In less than a month, the Los Angeles Lakers step onto the courts in an attempt to defend their 2020 NBA Finals title. The 2020-2021 National Basketball Association season starts on December 22, three days before Christmas. Is the league ready to start anew under the continued glare of the coronavirus pandemic? What teams should American bookie agents be aware of heading into a new NBA basketball betting season?

It feels like the Los Angeles Lakers won the NBA Orlando Bubble championship a couple of days ago. But although less than three months will have passed since the Lakers took the title back to Hollywood, the National Basketball Association will be back at it, ready to play as much of a regular-season as possible.

The 2020-2021 NBA Season kicks off on December 22. Even though the league has yet to release a schedule, Commissioner Adam Silver has made it clear that if the National Basketball Association doesn’t start their season before the 22nd, the league will lose hundreds of millions of dollars in revenue.

Nothing motivates pro sports franchise owners as much as the threat of losing money. Making money is one thing. One mustn’t make an insane profit to enjoy owning a sports franchise, but losing money? That’s something no owner can abide by, which is why we’re confident in stating that the NBA will start their season on time.

Questions remain, though. See below for how the league intends to pull off the 2020-2021 basketball season and NBA basketball betting juggernauts on which all bookie software agents must keep an eye.

The National Basketball Association has put together a plan to deal with the coronavirus pandemic and go back to as expected of a regular season as possible. The main gist of the NBA’s goal is to have each team play a total of 72 games making basketball betting as fun as it has been in the past.

The NBA is going to release the schedule in two segments. The first half of the season’s plan will come out at the start of training camp. The second half schedule comes out near the end of the first-half schedule.

Not setting the second-half schedule until towards the end of the first-half gives the league flexibility should coronavirus-related issues arise. It also helps gambling website agents adjust future lines on the NBA Title, the MVP, and conference winners.

See below for the proposed 2020-2021 NBA Season schedule dates

Six teams should attract the most basketball betting on NBA futures platforms. All six have a shot at winning the title this season. Make sure to use pay per head sportsbook software to manage bets on whichever team your players over bet by setting max betting and max payout limits.

Adam Silver and franchise owners won’t allow the National Basketball Association to push out their 2020-2021 season start date. The players are on board, which means gambling software agents should see basketball betting action on NBA futures starting in December and action on actual NBA games starting on December 22.

The great news doesn’t mean bookies can rest. Adding free betting software platform options should increase player betting. Two of those platforms, the Premium Casino with the latest 3D games and the Live+ in-game betting platform with game trackers and video streams, are at a low PPH sportsbook cost.

Sign-up soon and import your players so you can add the Premium Casino and Live+ platform. Also, PayPerHead is the only sportsbook software service provider that offers the Agent Payment Solution and a referral program that pays $100 as soon as your friend starts their bookie website with us.

Basics of Sports Betting. Moving the lines, limiting the bets, and getting alerts when your... 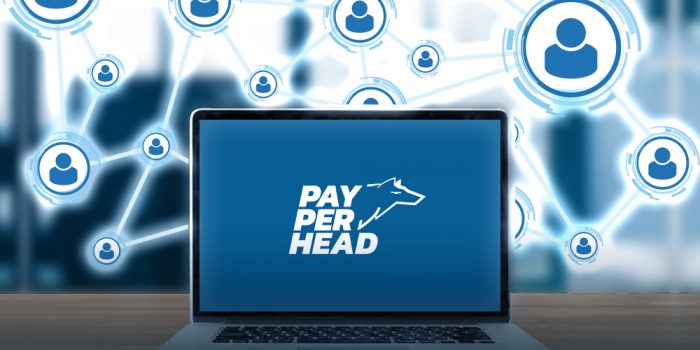 Be a Successful Bookie – How Many Players Do You Need?

It’s a fallacy to believe that to be a successful bookie you require a lot...