An Early Look Into Floyd Mayweather Vs Tenshin (With Odds!)

The great Floyd Mayweather Jr might return to the ring this year to battle undefeated kickboxer Tenshin Nasukawa. Although details of the fight haven’t yet been announced, oddsmakers have made Floyd “Money” Mayweather the -260 favorite.

Check out info on both fighters as well as how online bookies can use their pay per head bookie software to manage likely action on Floyd vs. Tenshin.

Floyd Mayweather Jr. —Arguably the greatest boxer in history, Floyd Mayweather last fought in 2017 when he knocked out Conor McGregor to keep his unblemished record intact.

Mayweather Jr. will have a slight advantage over Nasukawa if the fight is a boxing match.

Tenshin Nasukawa—If it’s a kickboxing match the 20-year-old Nasukawa will have the advantage.

With that in mind, check out the odds.

Sportsbook Odds To Win the Floyd Mayweather Vs Nasukawa fight

Keep in mind that Nasukawa is 27-0 as a kickboxer.

The fight will most likely take place as a boxing match. However, even if it does, pay per head agents might want to disregard their layoff accounts if Floyd’s over bet.

By not using your layoff account, you can make more profit than you ever dreamed because this is a Floyd Mayweather Jr. fight. Floyd’s been over bet every time he’s stepped into the ring. He’s come through for his backers.

This could be the one time he doesn’t.

Now, let’s take a look at a few prop wagers on the fight.

Will McGregor be in Attendance?

Will Floyd Mayweather vs Tenshin happen in 2018?

How To Handle Sportsbook Prop Bets

Definitely set max betting limits on Floyd vs Tenshin Rules Boxing +125. It’s difficult to see Floyd Mayweather heading into a ring to kickbox with a young, tough, fighter like Tenshin.

No doubt, Floyd will want boxing rules to apply.

Tenshin’s much better with his legs while Floyd has to learn a kickboxing stance, which is much more open than a boxing stance, in the matter of a few months.

Use pay per head software tools, like mass edit, to set max betting limits on all Floyd Mayweather vs Tenshin prop wagers.

Learn more about pay per head software tools by calling our PayPerHead reps and setting up a live demo. 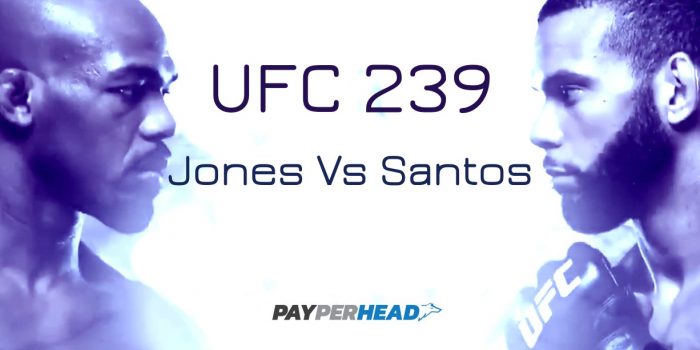