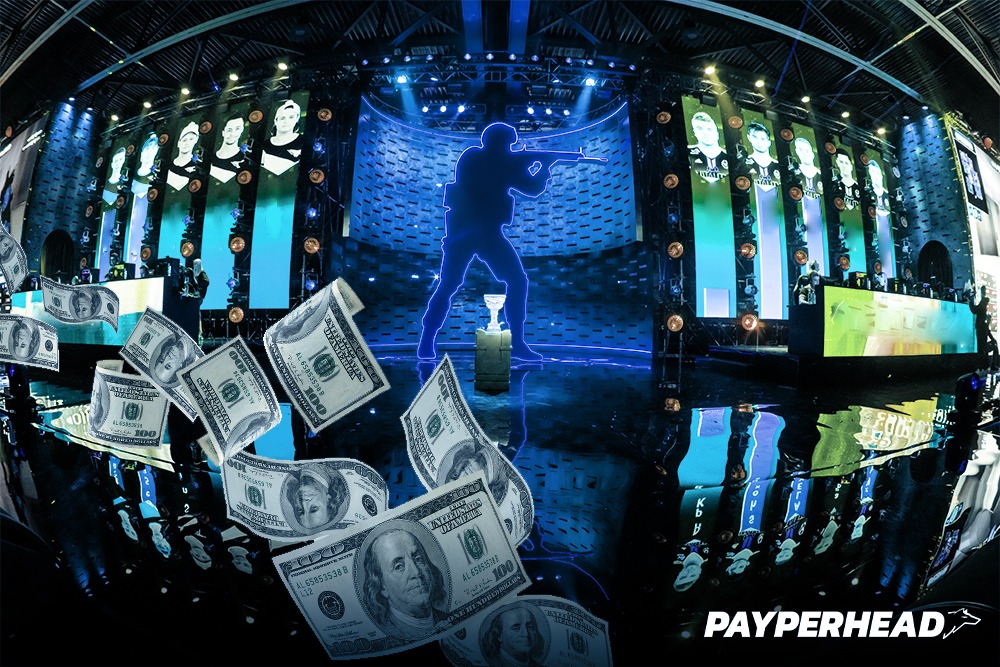 Counter-Strike: Global Offensive is one of the biggest eSports in the world. Boost your bottom line by learning about Counter Strike betting before offering it to players.

By the time kids started dropping F-bombs online during Call of Duty multiplayer matches, Counter-Strike was already three years deep as a competitive first-person shooter. And, as eSports shot into the stratosphere as a serious multiplayer competition sport, Counter-Strike is the shooter that became the tournament draw.

Four Counter-Strike games in, over 15 million in prize money has been awarded. CS:GO has become popular enough to gain your players’’ attention year-round.

For that reason, if you’re looking to boost your bottom line, you must learn how to be a bookie when it comes to Counter-Strike: Global Offensive (CS:GO).

We’ll tell you how the game works, what bets will interest your bettors, and when the biggest CS:GO tournament goes down.

What is Counter-Strike: Global Offensive?

CS:GO  is a multiplayer first-person shooter that pits two teams against one another: Terrorists versus Counter-Terrorists. Game modes include location to plant or defuse a bomb, or to rescue or guard hostages.

Proper strategy and teamwork is a big part of the game. Two teams of five compete in best-of-30 matches, the first to win 16 rounds in either Bomb Defusal or Hostage Rescue wins the match.

In tournaments, players battle in a best-of-three format. The first team to two game victories, wins the match. This makes it almost like tennis betting, and fairly straightforward for oddsmaking free betting software agents to understand.

Most of your PPH sportsbook players will place moneyline wagers on their favorite CS:GO team to win. Counter-Strike betting odds on the moneyline are like what you’ll find in Major League Baseball, NHL, and soccer.

CS:GO spread betting operates like run lines in MLB betting or puck lines in hockey betting. Team A must cover the -1.5 spread in most matches.

Most Counter-Strike matchups are best of three. In almost every case, bookie software agents won’t see the spread move off the -1.5 number, just the moneyline attached.

There will be situations where you’ll find the team with the -1.5 spread offer underdog money. This is due to the unlikely scenario they win two straight.

Like the spread, over / under totals are generally fixed. Total bets on CSGO don’t often exceed 2.5.

Every eSport has one important tournament above all others. Bookie agents should keep an eye out for the CS:GO Major Championships – aka The Majors.

This year’s Majors happens this fall at the PGL Major Stockholm 2021 in Stockholm, Sweden from October 23 to November 7. The format will work like a soccer tournament with qualifiers and a single-elimination bracket all the way to the championship.

Although no odds are up just yet on the 2021 Majors it’s easy to see which team will garner the most interest in CS: GO futures.

Danish team Astralis has dominated the Majors by winning the last three tournaments. Another team that should garner plenty of attention is Fnatic, who is arguably the best CS:GO team right now. Top players KRiMZ and JW play for Fnatic.

The 2021 NFL Season is just around the corner, which is why price per head agents should consider importing players to PayPerHead. For a limited time, we’re offering our sportsbook software at a 77% discount.

With our NFL Blitz promotion agents pay $3 per head from the moment they activate their account to Super Bowl 56 on February 13, 2022.

The promotion includes all premium platforms, a dashboard that allows agents to favor reports, a way for agents to pay and collect from players online, and reseller tools. Also, by joining PayPerHead, you can take part in a referral program that pays you 15% on your referred friends’ monthly deposits for up to a year. 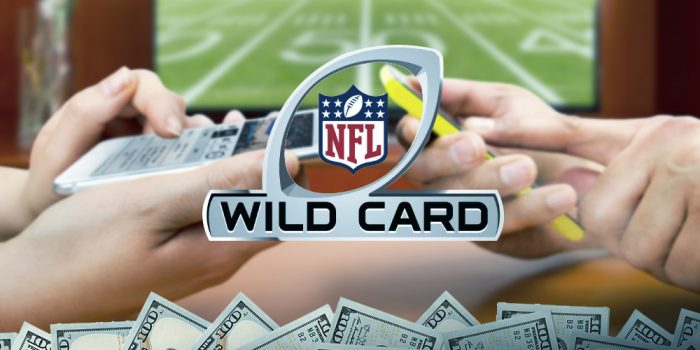 On January 9, fourteen NFL teams start their quest for the Vince Lombardi Trophy. Although... 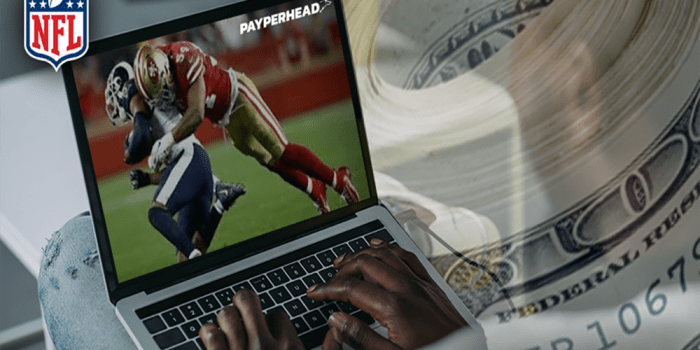 NFL Team Total Bets & How to Profit From Them

Check out Super 56 Bowl odds on the eight teams heading to the NFL Playoffs...